Nicholas Caicoya Gives a Thumbs Up for PlayOJO's Quirky Campaign 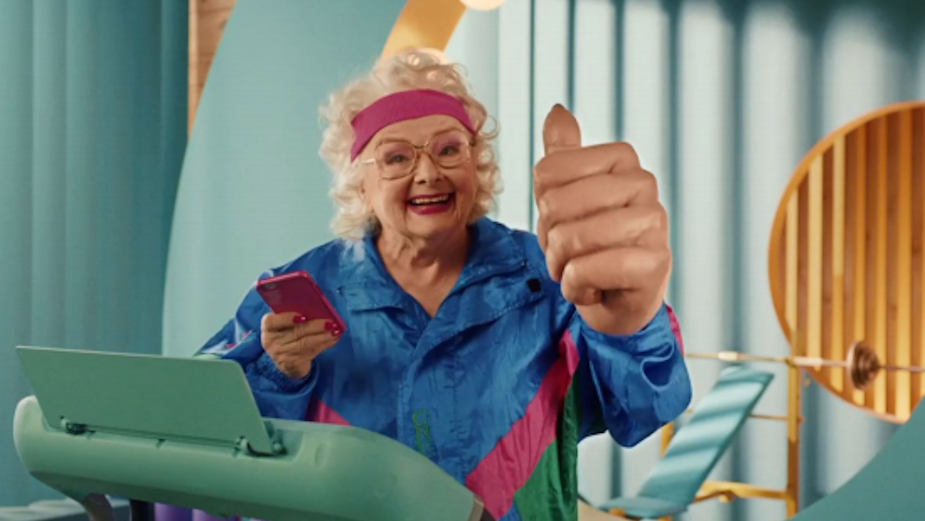 The aim of the launch is to target new players. With OJO putting a strong emphasis on fairness and accessibility for newcomers and seasoned players.

Lemonade Reps asked Nicolas Caicoya how he brought this campaign to life: "The visual style of the TV campaign is bright and colourful in both aesthetics and narrative, from the warmth of the set design to the controlled camera work and friendly voice-over, which all comes together to provide a cohesive and playful story."

Nicolas continues: “The characters are key to any story with the film representing the diversity of the UK, in both age and ethnicity, we get to see a varied mix of personalities from all walks of life. The diverse cast we had really helped elevate the story, with each of them providing their comedic talents making the shots feel more natural and a fun to film.”

Working on this project was a blast from start to finish, with a nice relaxing but professional environment . The shoots were a joy to do especially when working with such a diverse and quirky cast of characters.”