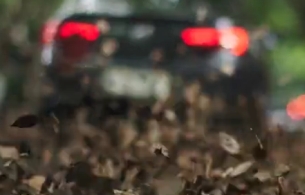 Directed by Lino Russell, the two striking ads were produced in China, and feature two characters as they express their desire to feel the wind on their skin at high speeds.