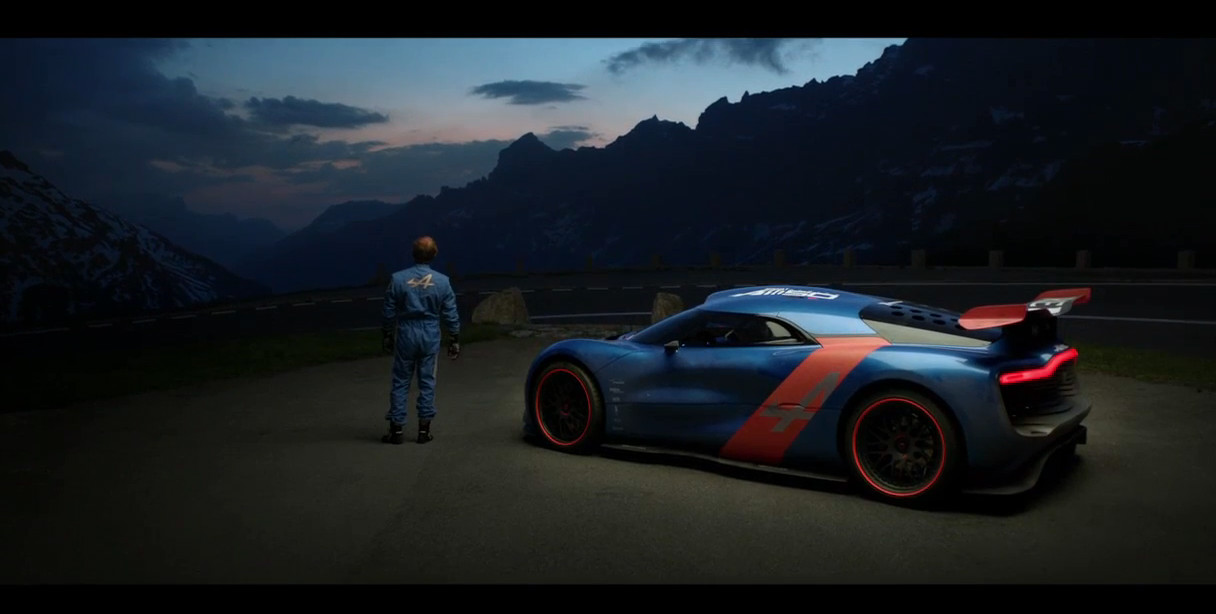 Julien Rocher has joined the roster at Nicholas Berglund.

Julien Rocher came onto the scene as an editor for a popular French TV series before transitioning to director of photography and later director for Jacques Cousteau’s aquatic adventure series on TF1 and France 5. This project took him across the globe highlighting the mysteries of the ocean. Commercial work closely followed after, as he formed his own production company - Astrolab and signed onto Boxer Films in LA and Brink Studios in Canada.

His scopic range, masterful technique and the dexterity to establish cinematic worlds that you long to step into are what make his work rich and wondrous.