Martin has been involved as an editor & creative director in the fields of film, television and advertising 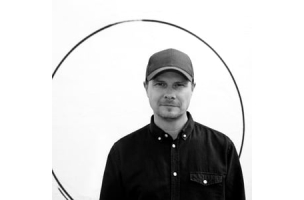 Nicholas Berglund is excited to announce that Martin Garde Abildgaard - a director from Copenhagen - has joined the company's directorial roster.

Before working full-time as a director, Martin has been both involved as film editor and creative director in the fields of film, television and advertising. FFFMilano has chosen Martin’s fashion film 'SS 15' to be part of the official selection in the 2015 edition of the Fashion Film Festival Milano. His works are filled with stunning visuals and poetics that transcended to motion