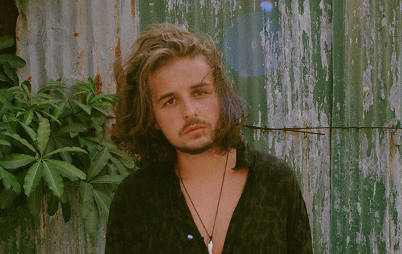 Nicholas Berglund signs LA-based director Andzej Gavriss for worldwide representation. Originally hailing from Riga, Latvia, he graduated from the University of Audio Visual Arts in 2015. Andzej has already cultivated a strong body of work that showcases his incredible appetite for experimental filmmaking. He has worked with clients such as Samsung, Loreal, BBDO, Leo Burnett, Korn, James Blunt, James Arthur, Parov Stellar and others and work has been nominated on Kinsale Sharks, BMVA, NIFF, and many other festivals.

The distinctly stylised portfolio combines beautifully crafted shots with storytelling that packs a punch. Andzej is a keen traveller, now based in LA and shooting projects internationally. Check out his reel here.