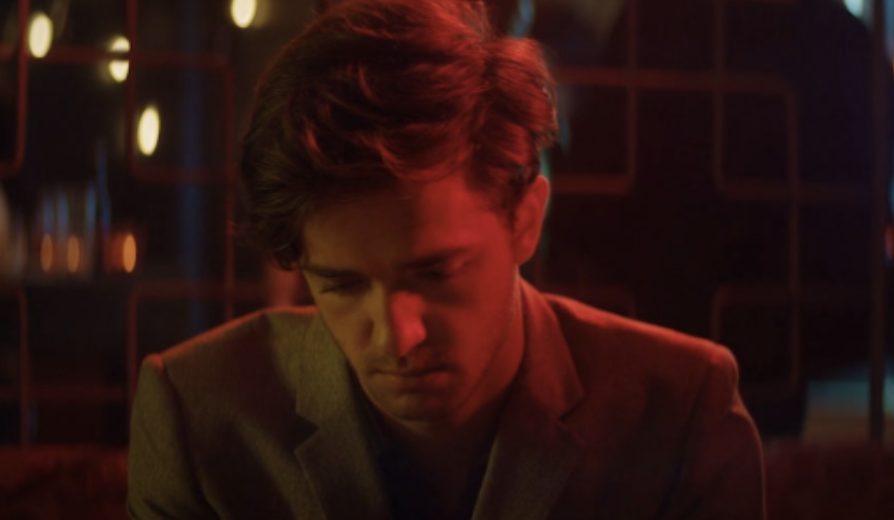 A poetic short about the chaos of thought and memory by director Andrew De Zen.

Presented by Filmsupply, “Stories We Tell Ourselves” follows a young man coping with abstract feelings of loss and anxiety following the end of a long-term relationship.

We Aren’t Strangers, which examined the relationship between humans and technology, and The Wall, about the endurance of athletes who stop at nothing to achieve their dreams, are followed by 'We Aren't Strangers', and all three films comprise Andrew’s Of Walls & Mountains trilogy of visual shorts.

Following in the same 'mood film' vein as its predecessors, Stories... "explores the abstract feelings of loss, the chaos of thoughts, and the anxiety that comes from the strangeness of time and memories fading away", through shades of blue and the story of a couple whose long-term relationship has come to an end.