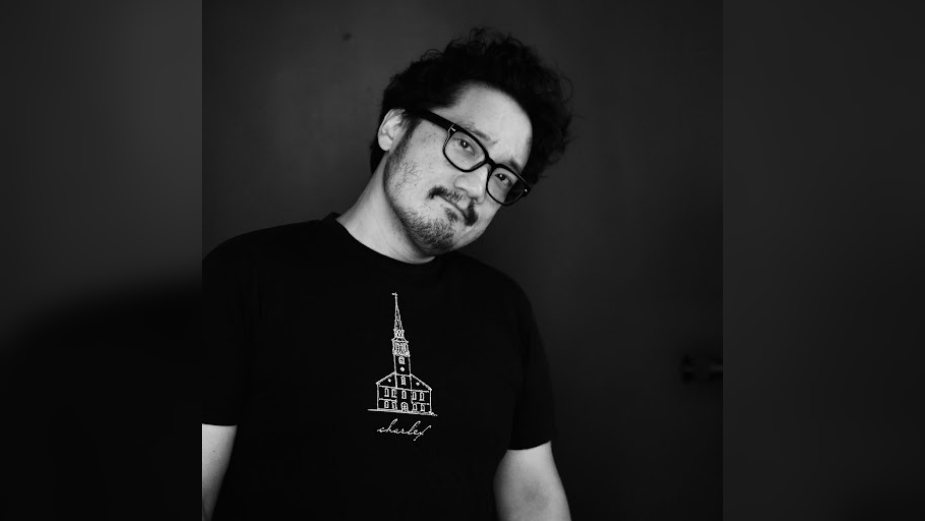 With over 15 years of experience across the industry, Dan has an impressive background in feature animation, working on such favourites as the Ice Age film series and its spin-offs, the Rio series, Dr. Seuss’ Horton Hears a Who, The Peanuts Movie, Epic, and Ferdinand. Sporting a keen eye for creative solutions, he has been an asset when it comes to automating numerous repetitive processes in animation, notably during his time at Blue Sky Studios as materials technical director and senior fur technical director.

Whilst working on the Ice Age series, for example, he developed a way to add barnacles to a character’s skin using shaders and materials, rather than by modelling it. This eliminated the need for extra geometry to be built, as barnacles could be positioned in code, and generated at render time. For the Rio series, meanwhile, Dan created a way to automate the process of mapping bricks onto the various buildings in the films. He built a procedural brick wall texture that could detect the orientation of each wall and position the brick texture appropriately. In addition to this, he crafted a fur colouring pipeline that would automatically convert all the characters from the first film to fit the updated workflows of the second.

Following this hugely successful career in feature animation, Dan has now turned his attention to crafting VR experiences, sculpting, 3D modelling - using Unity and Unreal Engine to develop a range of exciting projects. Notably, he has developed ‘Saber Thing’, a plasma sword mechanic for VR. Ensuring a final product that is completely unique, Dan built it entirely from scratch using shader knowledge and programming to create the mechanics. In addition to his expertise across CG, Dan is well-versed in sound design, supplementing his ability to craft immersive worlds and experiences.

Dan joins Nice Shoes as lead XR developer - but this isn’t his first foray into the XR sphere with the company. He previously collaborated with creative director Ninaad Kulkarni to build an immersive virtual showroom for Audi. The sleek AR experience allows users to place an Audi eTron in their parking spot, or on a desk, with real-time reflections, studio lighting, and sound effects - providing customers with a vivid and realistic experience in a time when in-person show rooms were inaccessible.

Dan Shimmyo comments: “I am excited to bring my technical expertise to Nice Shoes and help them push the boundaries of what’s possible in XR, setting new standards for creative immersive work in 2022 and beyond.”

Ninaad Kulkarni, creative director at Nice Shoes, adds: “Dan will help us extend what we can do creatively with any application, really pushing what’s possible with our tools, and stretching it beyond what we know is available. Every challenge that comes to the immersive department requires a new solution and this is where Dan is a huge asset - he really is connected to everything new as it emerges in the market.” 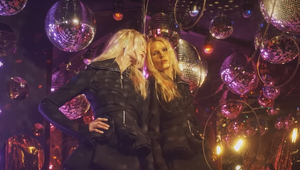 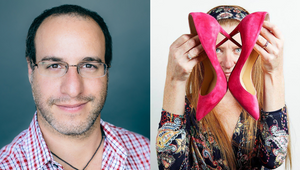 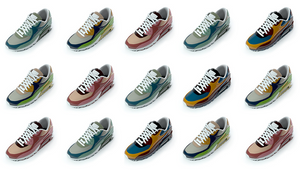 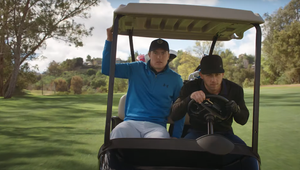 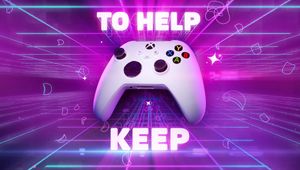 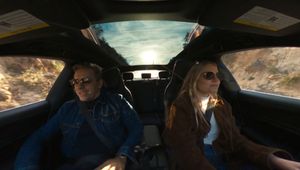 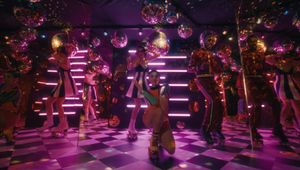 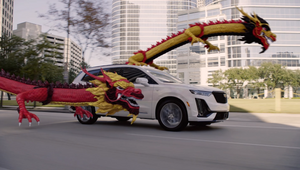