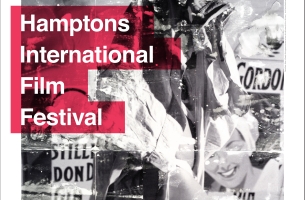 NYC-based production and post production studio Nice Shoes has announced its support of the 23rd annual Hamptons International Film Festival, with a contribution of colour grading to the festival’s Best Documentary Feature Film award package, presenting an emerging director with an array of in-kind goods and services to aid them in crafting their next production. This year’s Hamptons International Film Festival will take place October 8-12, 2015.

“We’re so excited to take part in this year’s festival and connect with so many talented artists,” said Kristine Pregot, Nice Shoes Director of New Business, Film & Episodic. “The curators of HIFF have put together an amazing slate of films, and we’re looking forward to collaborating with the winning filmmaker.”

The winning HIFF documentary filmmaker will have access to Nice Shoes’ talented roster of colourists, who have been regular collaborators with independent directors. Colourist Sal Malfitano recently developed a gritty, hazy look with directors Joshua and Benny Safdie for the acclaimed drama Heaven Knows What, and colourist Chris Ryan worked with Bassam Tariq and Omar Mullick to accentuate the natural colours of their stirring documentary These Birds Walk.

“Colour is such a valuable part of filmmaking that often gets overlooked,” concluded Pregot. “I hope the winning filmmaker will take full advantage of our sponsorship, as well as all of the in-kind services offered by our fellow sponsors, to make their next film truly unique.” 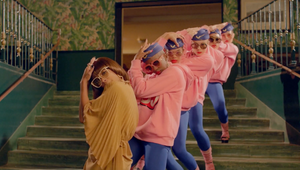