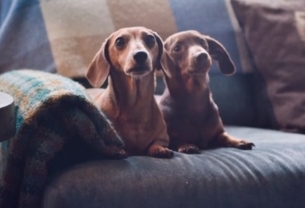 What if pets had jobs? An intriguing proposition that Liz Murphy's latest asks and keeps us entertained with.

It's our jobs as owners to look after our pets - so what, then, are our pets' jobs? Lashings of cuteness abide in the film, as we see kittens, puppies and loveable flufflies hard at it, in their own adorable manner.