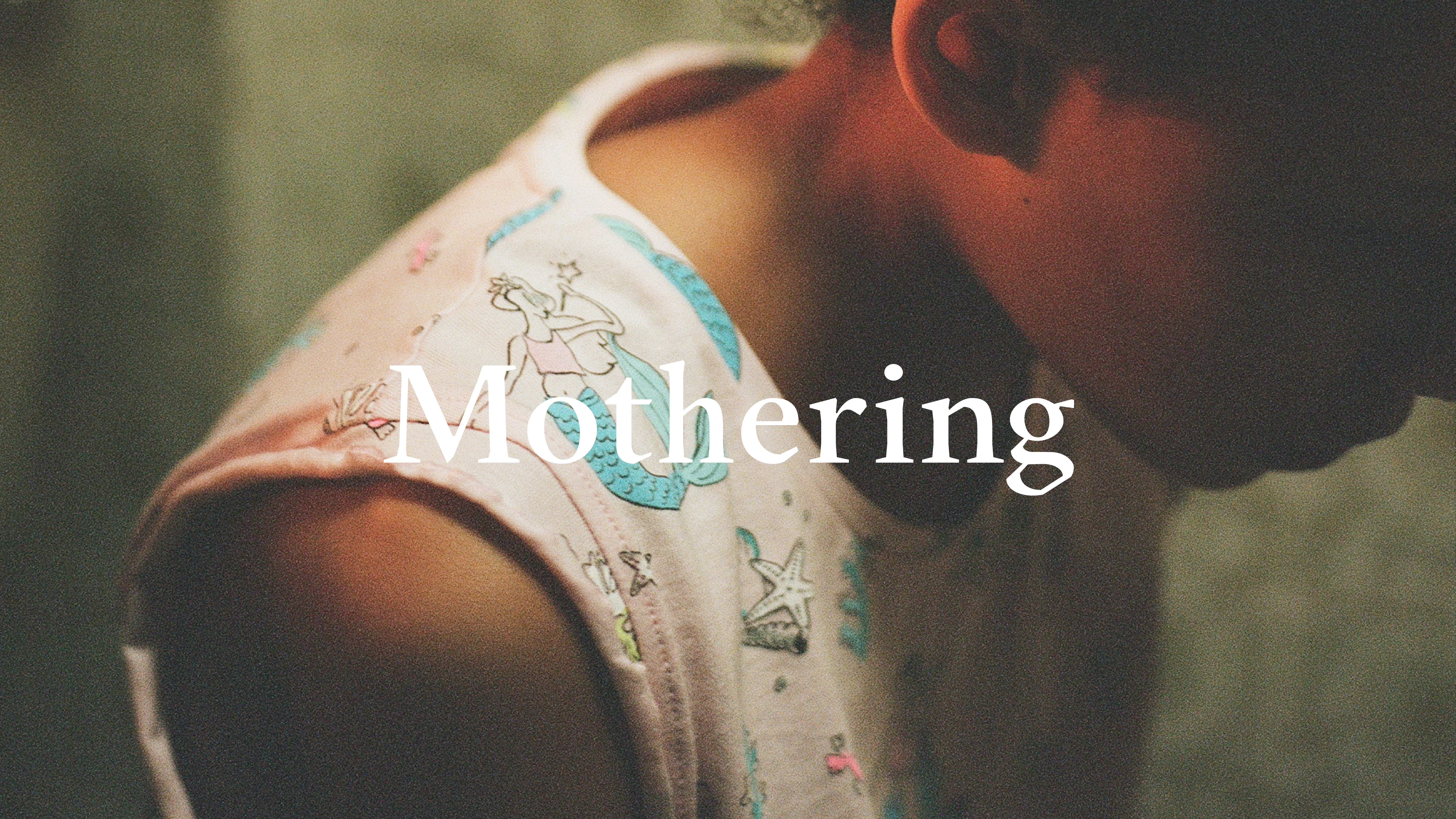 Lucy’s film tells the story of  young girl, Mia, arriving at her new foster home. When her first period arrives in the early hours, help comes in the form of her foster parent’s elderly mother, Pauline.

Nice Shirt signed Lucy in 2017 she has since directed commercials for Dove, Fairy and Persil. Her short films have garnered much critical praise. It has also been shortlisted for several other festivals so watch this space. 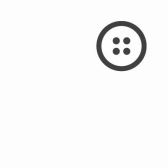 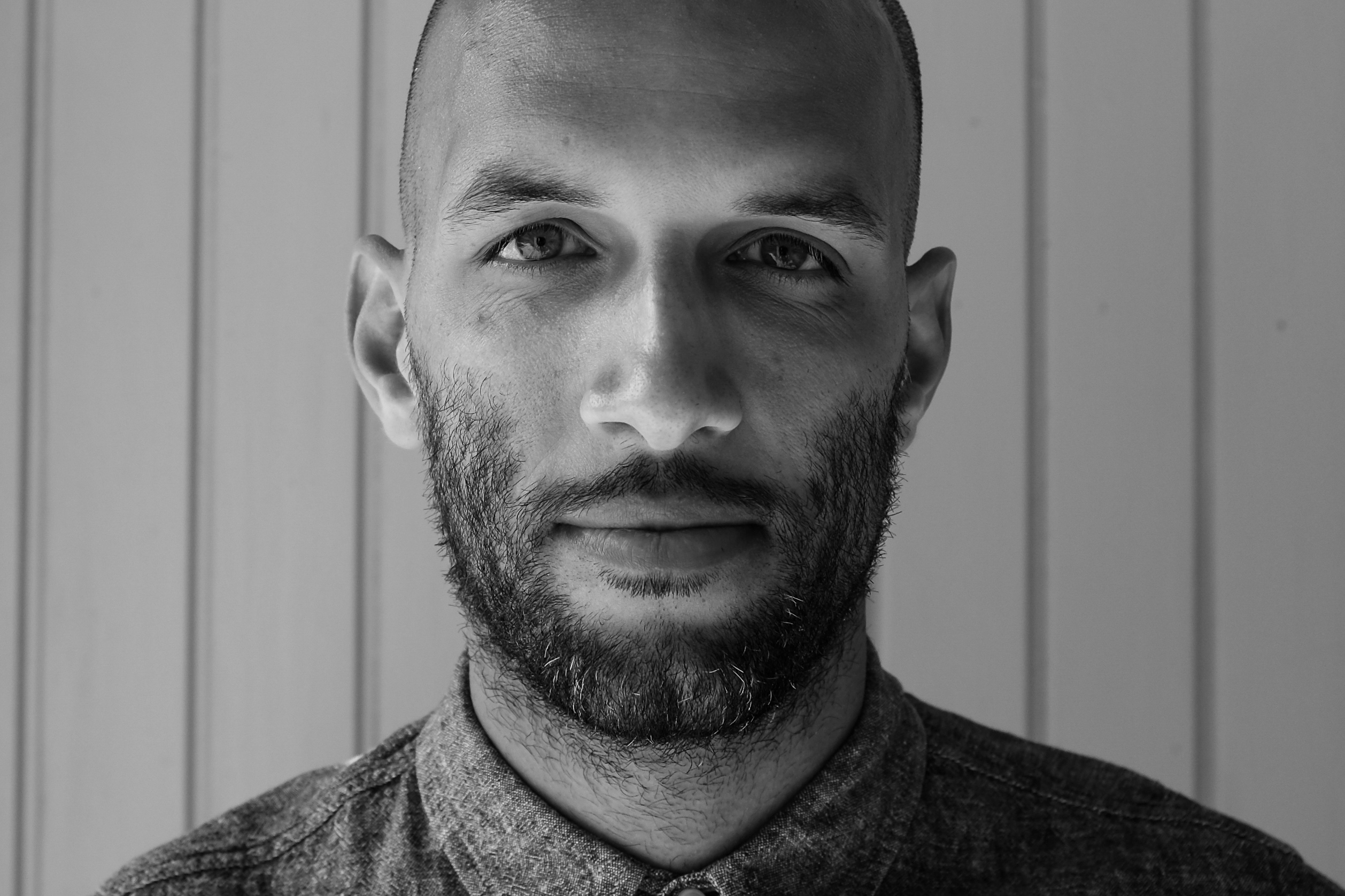 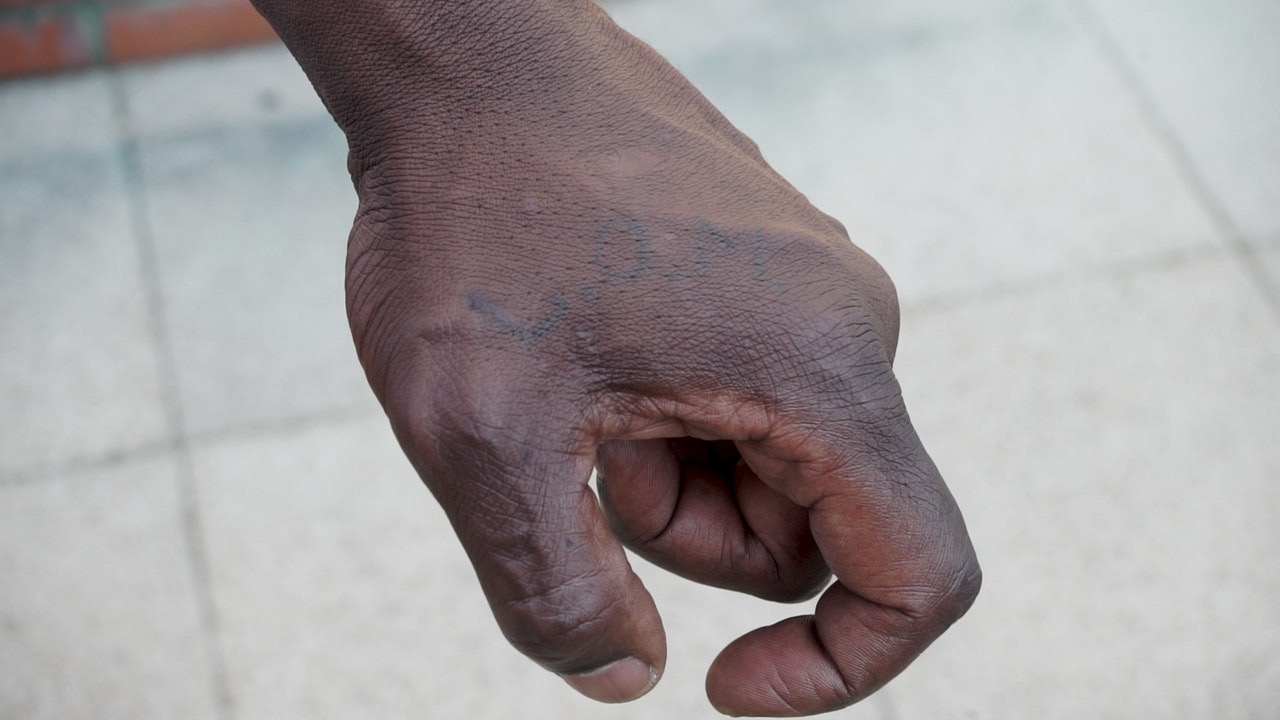 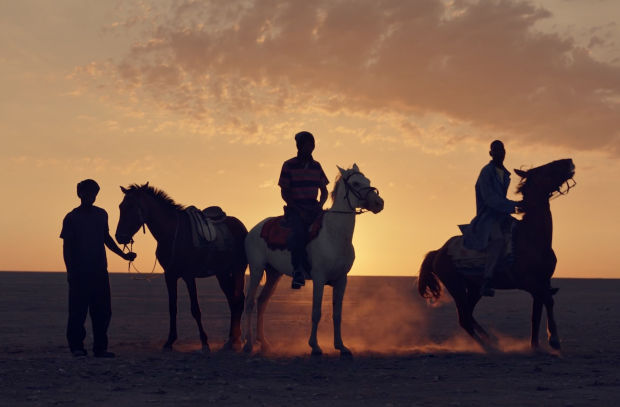 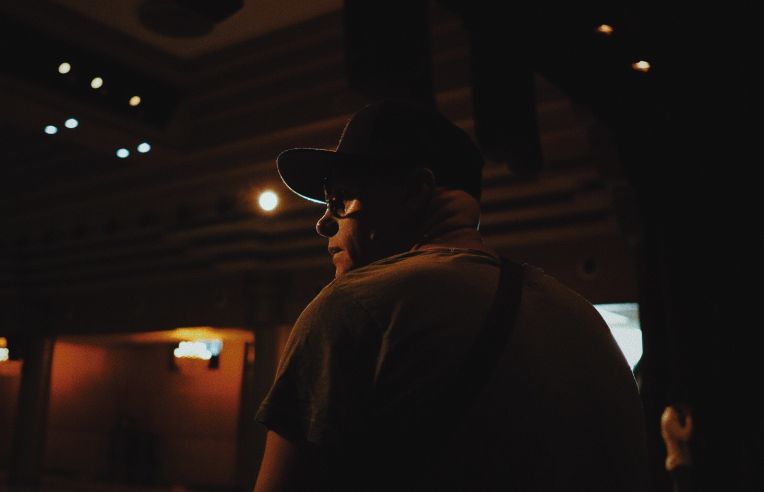 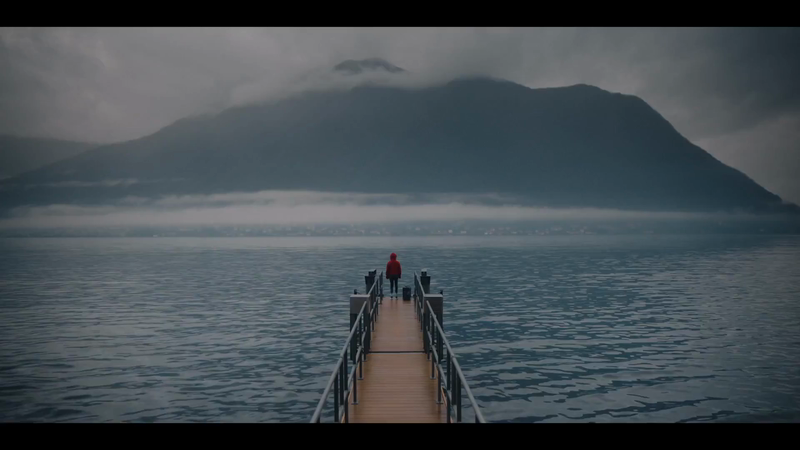 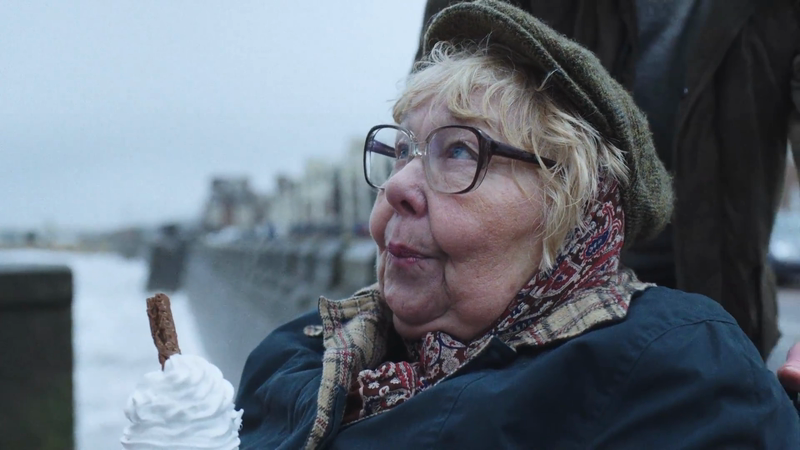 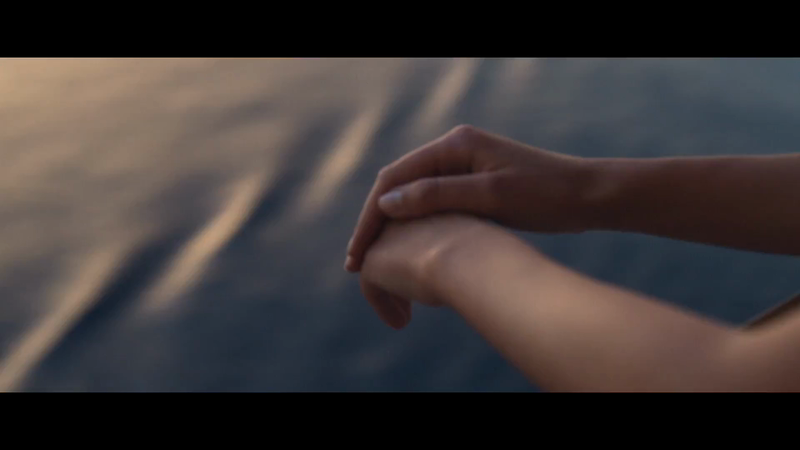 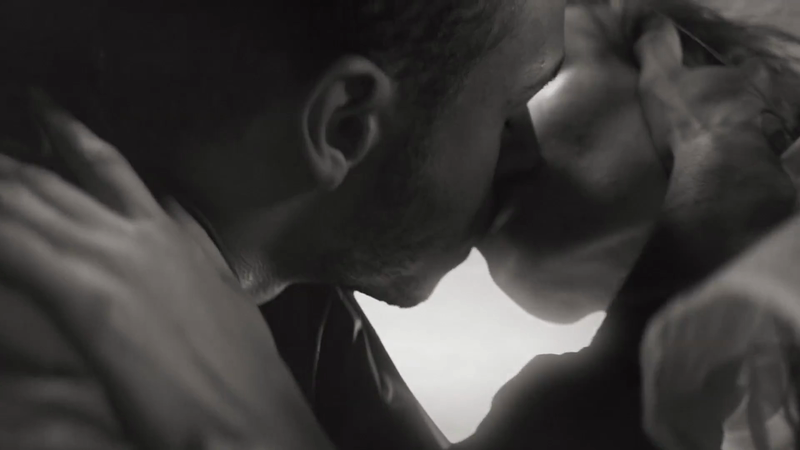