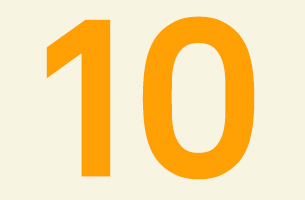 2004 saw the birth of 'The Facebook', a company that has gone on to do okay for itself. But it also saw the birth of the mighty Nice Shirt Films, and like any ten year-old, Nice Shirt is keen to tell everyone how proud they are to have made it to double figures. To celebrate, Nice Shirt have put together a little clip of a few choice highlights (no grannies were incinerated in the production of the film).

As a little gift to themselves, they have signed a brand new fresh talent to the small but perfectly-formed roster: Kai Schonrath. Kai's approach of telling unique stories in highly personal ways is one everyone should be very excited about. Repped by Czar in Germany, he is with Nice Shirt in the UK and is a talent to watch out for. His work is now live at the Nice Shirt website.