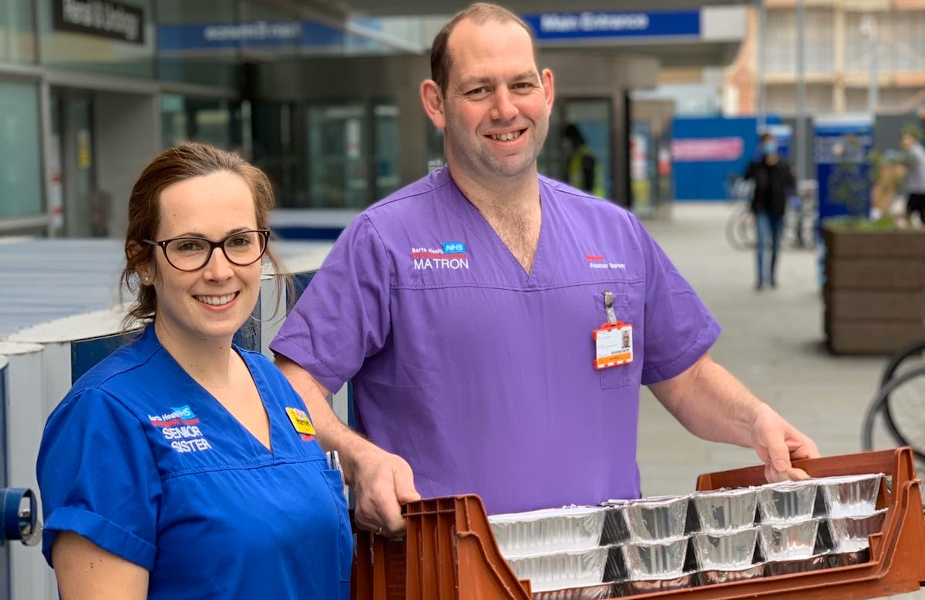 As a response to the NHS facing unprecedented challenges in the face of Covid-19, London-based A&E doctor Jack Manley has launched DeliverAid - raising public donations to feed our frontline NHS heroes as they put their lives on the line to protect ours.

Less than 24 hours after being drafted into the fight against Coronavirus, Jack was flooded by offers of home-cooked meals, food deliveries and offers of accommodation nearer his hospital from generous family and friends.

At the same time, with many cafés, restaurants, and caterers being forced to close their doors, the DeliverAid team saw a way to support struggling food businesses, allowing them to remain active and leverage their skill and supply chains. The nourishing food they prepare will go directly to frontline heroes – the receptionists, ambulance drivers, cleaners, nurses and doctors who are working so hard on all of our behalfs.

While the public does their part by staying at home, DeliverAid enables them to also do something heroic: sending direct support and thanks to NHS staff while helping the local food businesses in the process. 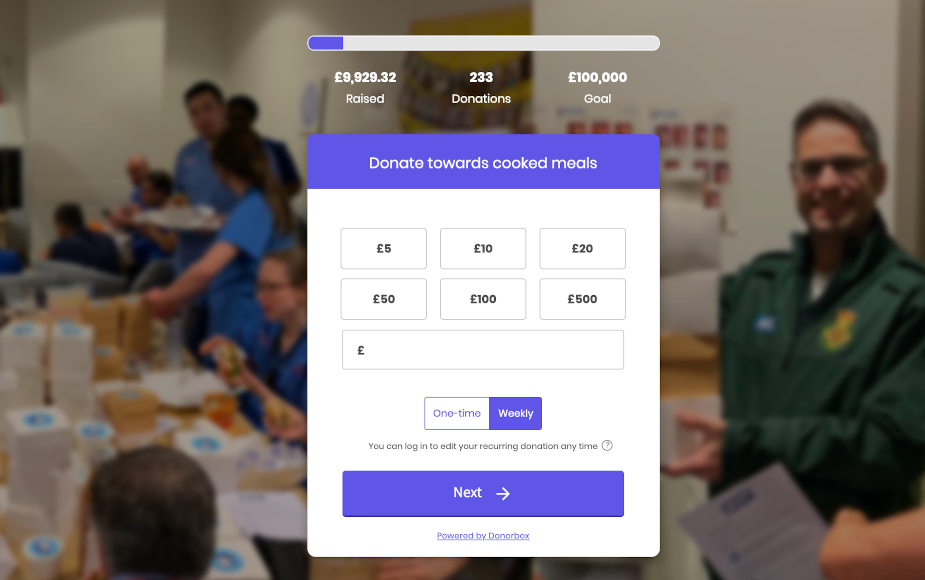 Jack Manley, founder of DeliverAid, says: “As an NHS doctor working across London hospitals, I have seen firsthand how hard the NHS is working to help as many people as possible. I’ve also seen an increasingly large number of local food businesses struggling in these uncertain times. I wanted to connect the dots and create a charitable platform that allowed people to do good on both fronts.”

The small but dedicated DeliverAid HQ team also includes Charlotte Butter, Aled John, William Akman and Clare Aitken. Creative technology agency Rehab, led by Rob Bennett, have generously lent their considerable skill and energy to create DeliverAid’s fundraising platform, as part of Rehab’s ongoing 'HackWeek’ programme where each month the agency sets aside a week to find creative solutions to pertinent societal issues. Each hack focuses on a topic the team feels passionately about and utilises Rehab’s diverse skills and expertise as creative technologists, using the same lean creative process, called ‘Triage’ that the business employs on its client work.

Rob Bennett, CEO of Rehab, says: “During these difficult times, it’s important that we make the best use of our talent, resources, and skills to find ways to help and support one another. As creative technologists, we were looking for ways we can make a positive contribution toward this situation, and was glad when Jack came to us with his idea to help feed the NHS. We worked together to create something that would connect and help all the frontline staff working tirelessly, and hopefully create a new economic revenue for struggling businesses. We hope that this will empower those at home to feel like they can also do their part and have a positive impact.”

Founding restaurant partners include some of London’s best and most beloved establishments, including The Quality Chop House and Ombra. DeliverAid is actively recruiting a network of equally community spirited restaurants keen to turn their creativity to providing affordable meals that will keep bodies and morale healthy in the weeks and months ahead. Volunteer drivers have also stepped forward to assist with deliveries, helping to ensure that 100% donations will end up where they’re most needed – on the tables of on-shift NHS staff across the city.

More information on DeliverAid, donations and how to get involved can be found on the website.