Created and built by Kostia Liakhov and Sam Cable at Performics Mercerbell, the project aims to protect the memories and beauty of pre-war Ukraine 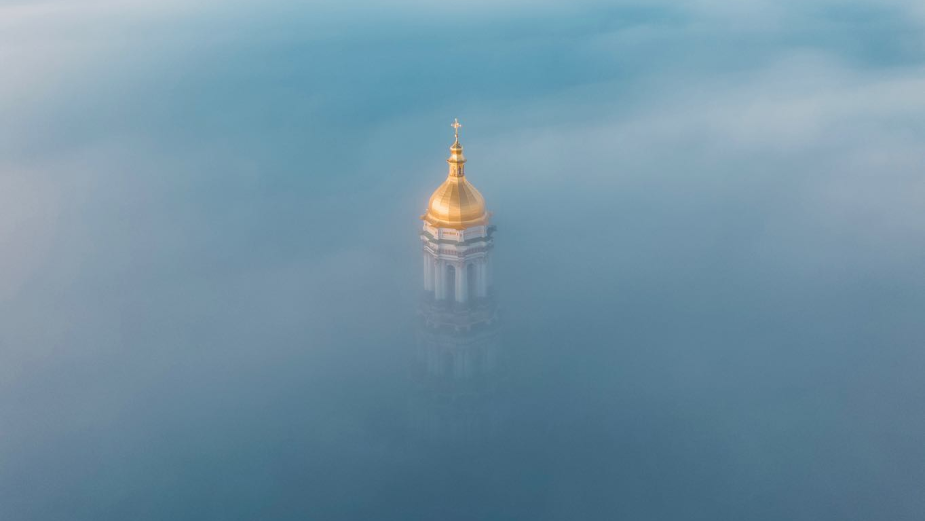 A community of local Ukrainian photographers and supporters have launched a NFT charity campaign 'The Indestructible Donation', aimed at raising funds in support of the Ukrainian people.

The 'Indestructible Donation' project is a collection of 40 images from Ukrainian photographers who have been documenting their cities, culture and way of life to protect the memories and beauty of pre-war Ukraine.

By purchasing one of these images, people will be able to help preserve a piece of the country’s history. The collection has been uploaded on a secure blockchain network, with funds raised from the NFT collection donated to Come Back Alive — the largest charitable foundation in Ukraine to provide much-needed support to the country’s armed forces, volunteers and their families by funding purely defensive initiatives. Come Back Alive accepts donations in cryptocurrency as a secure alternative to the Ukrainian banking system.

Vaughan Townsend, executive creative director at Performics Mercerbell says: “To support our Ukrainian team members, we have banded together a small community of local Ukrainian photographers and supporters to help to keep the happy memory of Ukraine alive during these sad times. That’s why we have uploaded this collection of photographs on the blockchain to serve as a permanent time capsule capturing the beauty of pre-war Ukraine.”

Kostia Liakhov, senior art director at Performics Mercerbell, adds: “We wanted this collection to include not only landmarks but also nursery schools, parks where dogs are walked, ordinary homes that people are so proud of. Some of these photos might be the last records we have of these places. All funds raised will become an indestructible crypto donation to the Ukrainian people – a reminder that the Ukrainian spirit cannot be broken.”

The Indestructible Donation was created and built by Kostia Liakhov and Sam Cable at Performics Mercerbell, and is also accepting dollar donations to support colleagues from Ukraine.