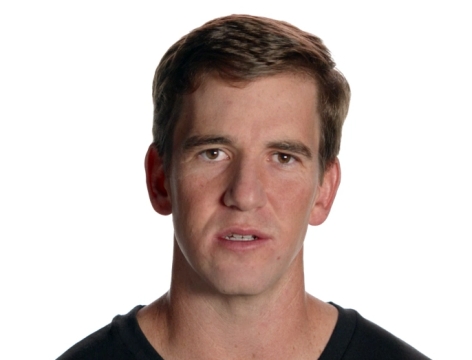 Nearly two dozen current and former NFL players – including NY Giants quarterback Eli Manning – are saying “NO MORE” to domestic violence and sexual assault in a new series of video and print Public Service Announcements (PSAs). The players came forward to help shed light on these urgent and often hidden crimes in a new way. Several had personal experiences with the issues, including Troy Vincent, NFL Executive Vice President of Football Operations whose mother is a survivor of domestic violence, and Pittsburgh Steelers cornerback William Gay whose mother was killed by an abusive partner.

The new PSAs are the result of an unprecedented collaboration of celebrities, athletes, corporations, foundations and service providers who have donated their resources to bring these hidden issues into the public eye in a way that has never been done before. The creative development, production and airtime involved in this new campaign amount to millions in work hours and advertising dollars.