Developed by 72andSunnyLA, the films give fans an introduction to some of the prospects on their journey to the NFL 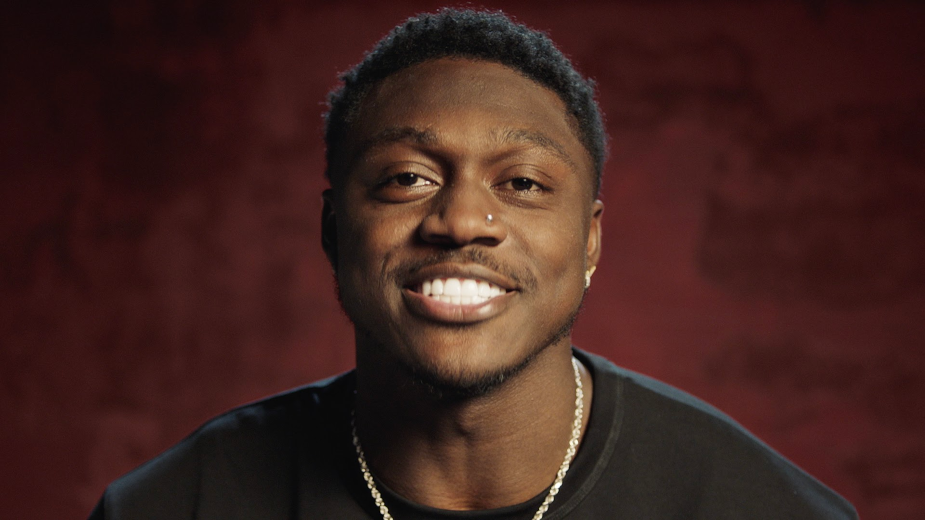 On Thursday, NFL hopefuls find out if they’ve been selected in the 2021 NFL Draft.

In the latest campaign 'Take the Stage,' the NFL in partnership with creative agency 72andSunny Los Angeles, gives fans an introduction to some of this year’s top prospects and their individual journeys that lead them to this moment. In a reprise of the 2019 Draft campaign, seasoned NFL athletes are paired with rookie hopefuls to share their experiences and to offer motivational messages and advice.

“This year’s Draft is not only a celebration of football, but a time of hope for fans and prospects alike,’ said Tim Ellis, EVP and Chief Marketing Officer, NFL. ‘We are thrilled to feature some of this year’s rookie class and shine a light on their incredible journeys to ‘Take The Stage’ at the 2021 NFL Draft.”

“With this campaign, we wanted to shine a light on this year’s amazing draft class. Not just their football abilities, but their personalities and strength of character. Brought to life by our pros welcoming this year’s class to the NFL,” said Bryan Rowles, Executive Creative Director & Partner, 72andSunny.

The spots will roll out on NFL social this week and will run on broadcast and digital leading up to the NFL Draft which starts on Thursday, April 29th.