Awards and Events 342 Add to collection 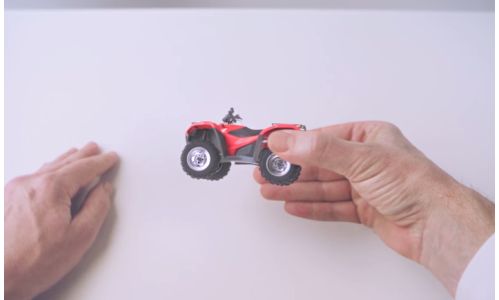 Curiosity is at the heart of the Honda Hands campaign; the ad focuses on the curious spirit that has turned the engineering company into largest engine manufacturer and racing company in the world. The film sees an engineer’s inquisitive hands intricately transition between Honda’s greatest products and in the process, show viewers the story of Honda’s proudest achievements.

Smith and Foulkes, Directors, Nexus says: “There is a kind of folklore to Honda and they are held with great affection and justifiable pride.  We wanted to pay tribute to that by encapsulating some little touches within the film for the more knowledgeable eye that referred to these landmark moments in the company's history. Because of this we are glad that we have done their vision justice and are truly grateful to receive two Silver and a Bronze Lion for Hands which has been so well loved already in the industry. ”

Honda Hands film was made by Nexus Productions for Wieden & Kennedy London, the visual effects were created by Nexus and Analog Studio and the sound design was by Factory with composer Siren.

Chris O’Reilly, Co-Founder, Nexus Productions, says: “ Smith & Foulkes have directed an incredible body of work and have had  a great creative relationship with  W&K and the Honda brand. It’s very exciting that this innovative and eye-catching work been recognised in this way.

For Smith & Foulkes to be awarded two Silver Lions and a Bronze is absolute amazing and we are very proud of them, as well as all our crew and production staff at Nexus who continuously push the boundaries of creative excellence with humour, warmth, and expertise.” 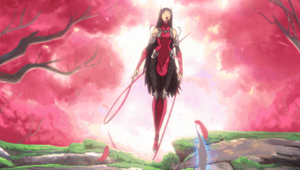