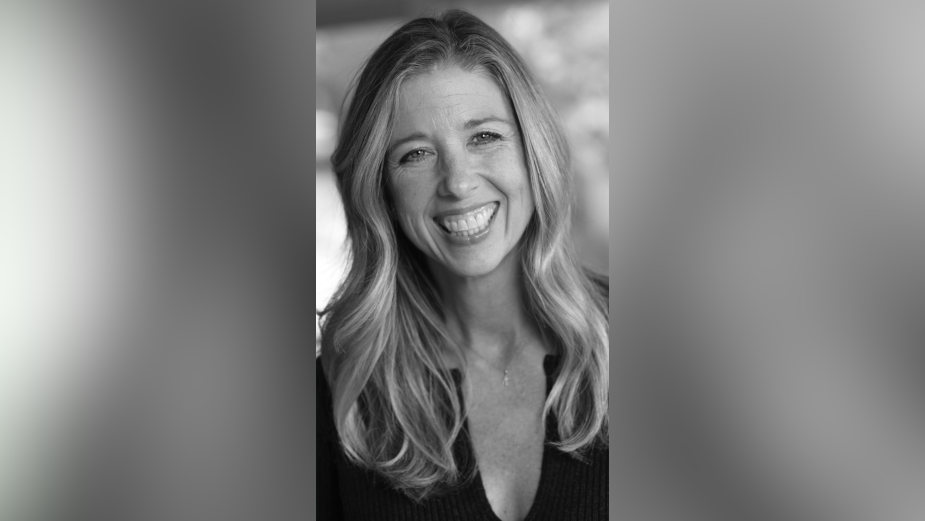 Nexus Studios has welcomed Kim Adams who joins the award-winning animation studio at a pivotal time as it continues to grow on a global scale, leading the way in real-time animation production across original TV and film, branded content and immersive storytelling.

Prior to joining Nexus Studios, Kim has held leadership posts at Facebook’s Oculus Story Studio where she worked on the Emmy-Award-winning narrative VR project, Wolves in the Walls and as producer at Google’s Spotlight Stories where she produced the pioneering VR projects Rain or Shine with Nexus Studios and Special Delivery with Aardman Animations. Kim was also a film producer at Pixar where she produced a multitude of short films including content for the beloved Toy Story and Cars franchises. More recently she co-founded the social VR start up, Adventure Lab. Kim is a member of The Academy of Motion Pictures Arts and Sciences, The Television Academy, The Producers Guild of America, and Women in Animation.

With over 25 years’ experience producing animated content across traditional and emerging platforms, she is perfectly positioned to help further bolster Nexus Studios’ pioneering work in real-time animation. Kim will be working closely with long-standing partners such as Epic Games, Unreal Engine, Google, Facebook, Netflix, Amazon Studios, Disney and Niantic at the forefront of innovative storytelling.

This is one of a series of new roles for the Interactive Arts team, now led by head of immersive, Pablo Colapinto, who will oversee the studio’s increasing output across the entire XR (Extended Reality) spectrum. Kim will also be working closely with Executive Producer Sarah Arruda to strengthen existing relationships and create new partnerships with commissioners on an international scale. Supporting further expansion of the Interactive Arts team is Colin Davis in the role of Executive Producer & Head of Digital Production who, alongside the highly experienced Executive Producer Julia Parfitt, will lead a dynamic team of specialist producers and creatives as they continue to deliver ground-breaking creative content for XR and film.

The Interactive Arts team at Nexus Studios has created some of the most visionary XR projects of recent years including Hotstepper, a world’s first in AR which demonstrated real world scale augmented navigation. They were behind the Samsung 5G Fan Experience with AT&T and the Dallas Cowboys, and the ground-breaking, award-winning Changdeok ARirang guided tour experience for SK Telecom in partnership with Google, which further developed the use of real world scale AR and volumetric streaming. Other projects include ‘1600’ for President Obama and ‘The Big Bang’ for Google & CERN, as well as the first AR app for the BBC, ‘Civilisations AR’ As industry-leaders, the team provides strategic research, development, and innovative prototyping for technology and entertainment giants, helping to define, design and build the future of spatial storytelling.

Nexus Studios founder and executive creative director Christopher O'Reilly explains, “Real-time animation is behind Nexus’s immersive work but also increasingly our animated films too. We think it will profoundly change the industry and Kim will bring key leadership to this exciting focus of the company. She has been at the heart of work that is technically ground breaking but never loses sight of the mission to make stories and experiences that move people. We’ve been lucky to collaborate with Kim before so we know we share the same passions and values. We couldn’t be happier that she has joined the Nexus Studios team.”

Kim Adams, director of Real-time Production, explains, “I couldn't be happier to join this world-class team at such an exciting time for Nexus Studios and the industry; as art, story, and technology increasingly merge together in new ways. I've known and worked with Nexus Studios throughout the years, and have been continually blown away by their beautiful and innovative work. It's rare to find a studio with equal parts artistry, cutting edge tech, and heart and soul, and I look forward to digging into the dynamic creative opportunities ahead."