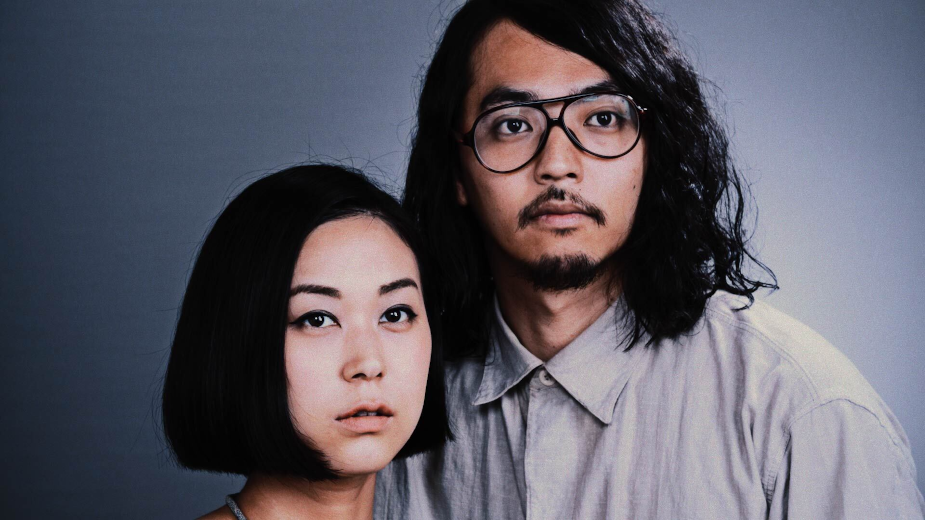 Nexus Studios announces the signing of two of Japan's most exciting young directors, Sojiro Kamatani and Eri Sawatari to its commercial roster.

The pair specialise in crafting surreal and visually rich parallel universes, infusing spots for brands such as PlayStation, Honda and Facebook with bold and imaginative concepts often paired with epic visual effects, which has resulted in a diverse portfolio of extraordinary work.

Before their names became synonymous with their commercial work, Sojiro Kamatani worked in video production in Kyoto and Eri Sawatari studied film at the University of the Arts in London. They met at Qotori Film Inc. in Tokyo, joined forces and quickly established themselves as ones to watch on an international scale.

Nexus Studios founder and executive creative director Christopher O'Reilly states: “Sojiro and Eri are two of the most inventive visual storytellers we’ve come across - blending live action, visual effects, animation and design, together into artful new forms. They’re blazing a beautiful trail and we’re excited to be working with them on this next stage of their visionary work"