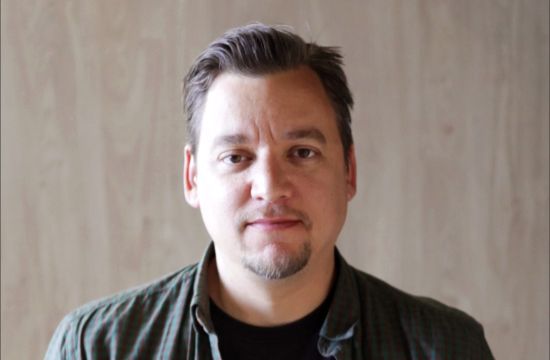 His recent love letter to storytelling ‘A Report of Connected Events’ for US cable giant Liberty Global is currently scooping major industry accolades (Clio, Shots, Promax and Art of Creativity awards to name but a few). The spot explores iconic moments in film and television, blurring the lines between reality and some of our favourite stories.

Says Mischa: “I’m really looking forward to going into visionary endeavours with Nexus. Witnessing their body of work over the years made this hook up a kind of no brainer. Even more, the company's DNA feels very familiar to me. It’s no secret that Nexus is incredibly director driven and all about creative quality. A perfect environment. A perfect storm. Ready to make waves!”