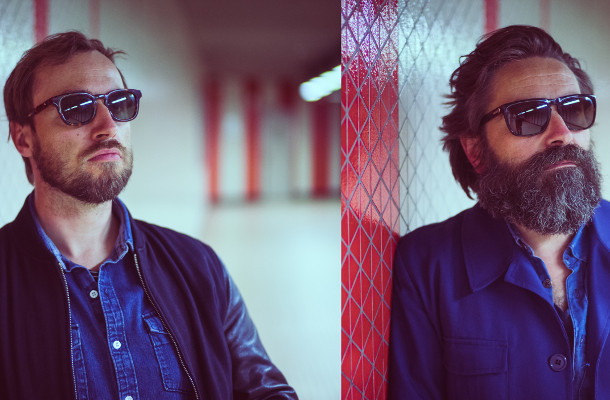 Hans Vercauter and Francois Mercier formed Helvetica in 2013 and since then have aimed their cinematic and occasionally surrealist style at commercial campaigns for brands including Alfa Romeo, Hello Bank and Lavazza. With a strong performance and emotional dimension, their films are visually sophisticated and often feel classic yet modern at the same time

With its rebellious spirit and extreme whitewashing techniques, their recent spot Blank Page for Hello Bank was filmed in Sofia and created to boost brand awareness amongst the brand’s target age range of 18-35 year olds.

Says Helvetica: “We feel that the Helvetica universe is at home at Nexus. We felt the same drive and passion when talking with our Nexus producers and strongly believe that we will be able to explore new creatives territories together. Exciting times ahead!”