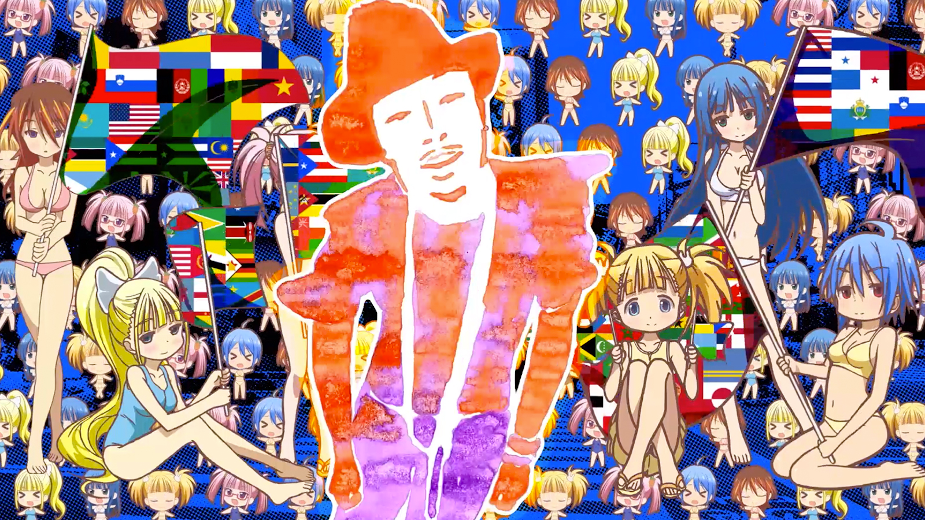 ​Nexus Studios has announced the signing of Fantasista Utamaro (Uta) to its commercial roster. Born in Japan but based in Brooklyn, Uta is part of a new generation of young Japanese creatives challenging the traditional boundaries of art. His distinctive style explores the concepts of celebration, limitlessness and freedom through an explosion of energetic technicolour.

Uta is behind the celebrated and wonderfully trippy ‘It Girl’ for Pharrell Williams as well as eye-popping promos for Japanese megastars including Kyary Pamyu Pamyu and Hatsune Miku. Uta regularly collaborates with world-renowned artist Takashi Murakami and his passion for experimenting with styles and techniques has seen him develop a vivid and distinguished look which has captured the attention of brands and audiences around the world.

Recent collaborations include a retro game inspired campaign for Uniqlo and a bold and impactful film mixing live-action and dynamic illustration for Tokyo Mode School. He has also created illustrative campaigns for Maybelline, Stella McCartney, BMW, GAP and Netflix to name but a few and his BE@ARBRICK collab figurines are sold out across fashion and lifestyle outlets around the world.

Nexus Studios founder and executive creative director Christopher O'Reilly explains: “Uta is a rare creative creature; visionary but collaborative; inspired by his heritage but fusing together multicultural strands. His unique ‘ultra pop’ aesthetic brings an energy to everything he touches. We’re excited about what we will make together.“