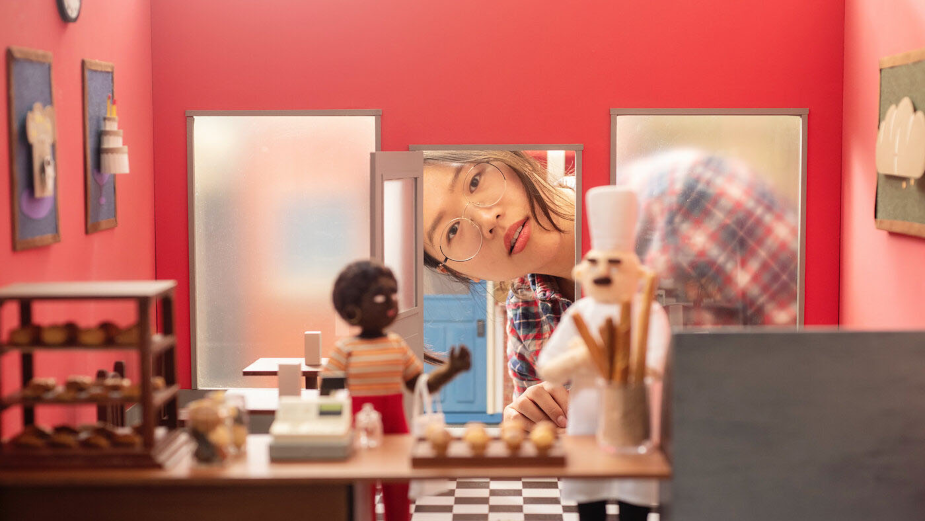 Nexus Studios has announced the signing of Siqi Song to its commercial roster. Based in Los Angeles, Siqi’s rich, tactile and thought-provoking work has been screened internationally at numerous film festivals including Sundance, SXSW, Annecy, Ottawa and more.

Her deeply personal and beautifully crafted film, ‘Sister’, which she wrote, designed and animated herself, was nominated for an Academy Award and a prestigious Annie Award last year. She was also named a Film Independent Directing Fellow in 2018 and a BAFTA Los Angeles Newcomer in 2019, making her one of the most exciting new voices in Animation.

Other collaborations include a comedic miniseries with Its Nice That and Mailchimp, satirizing the trials and tribulations of young entrepreneurship, as well as ‘The Coin’, a heartwarming story about identity, family and immigration built on a Chinese New Year’s tradition which sees coins discovered inside dumplings for good luck.

Siqi studied at California Institute of the Arts and China Central Academy of Fine Arts and enjoys bringing poignant themes to life within her work such as tradition, cultural heritage and immigration. She is able to do so through her unique approach which exudes charm and humour whilst being unafraid to touch upon sometimes painful and challenging truths.

Nexus Studios founder and executive creative director Christopher O'Reilly explains: “Siqi is making waves in the animation industry as an exciting emerging voice. She has shown herself able to tell compelling stories with both visual magic and emotional authenticity. We’re very excited to be working with her and delighted that she joins the world class roster of talent at the studio.”