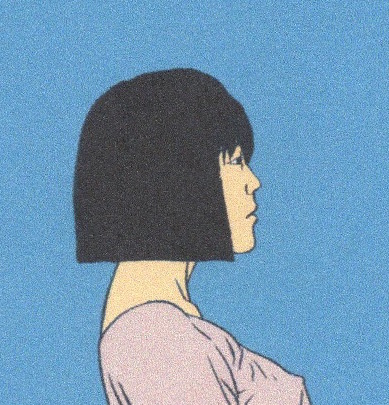 Nexus Studios has announced that Manshen Lo has joined its roster of directors for exclusive worldwide representation.

Manshen graduated from the Royal College of Art in 2015 before going on to collaborate with Nicolas Ménard on the Channel 4 commissioned ‘Wednesday with Goddard’ which won Best Animated Short at SXSW.

This year she created the intriguing animated signal film for the GLAS animation festival and her blend of illustrative delicacy and palpable atmosphere has additionally been commissioned for clients including RIMOWA, The New Yorker, MTV and Google.

Says Manshen: “Nexus has a roster of wildly talented directors that's been shaping the creative landscape. I've always admired the unique vision and incredible craft Nexus has to offer. It's both humbling and exciting to join the gang, I'm very much looking forward to this journey together!"

Says Chris O’Reilly, executive creative director and co-founder of Nexus Studios: “Manshen's already been part of the Nexus family by way of her artful collaborations on projects such as ‘Wednesday With Goddard’.  She has her own sophisticated and witty voice that comes through in both her design and storytelling work with great clarity. We're really happy that she's now joined the director roster to further her work in both collaborative and solo ventures.”