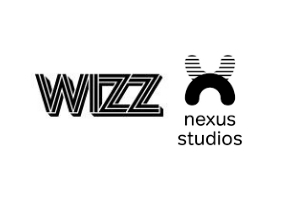 Based in London and LA, Nexus Studios opens up to the French market via WIZZ

Wizz announces that Nexus Studios are joining our roster for exclusive representation in France. Nexus make talked about work in film and interactive media. Be it handcrafted or high-tech, nexus create heartfelt stories and experiences that transform brands and engage audiences through the power of entertainment and culture.