Trends and Insight 438 Add to collection

Chris O’Reilly, co-founder and ECD of Nexus, tells LBB’s Adam Bennett why he’s putting the focus on a new roster of Japanese talent 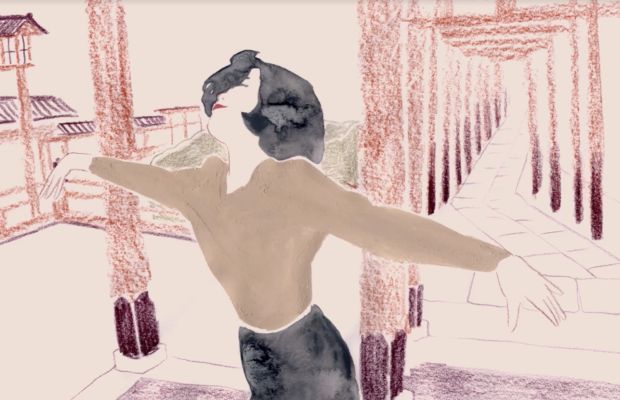 For Chris O’Reilly, Japan is a home from home. Literally- the Nexus ECD lived in Japan while working as a teacher on the JET scheme, and the country’s unique approach to art and creativity has stayed with him ever since. “There is a value in craft beyond just conceptual creativity. It’s a very unique thing how strong that is for them”.

That connection with Japanese culture has stayed with Chris throughout his career. “Right off the bat at Nexus we were working with some of the best anime studios, like Production IG [Ghost In The Shell], and Studio 4°C [Akira]”. The latest manifestation of the company’s enduring Japanese connection is Maison Hanko, a pop-up roster of Japanese talent under the Nexus umbrella.

“After many years of talking about it, the timing seemed right,'' Chris explains. “With it being the 20th anniversary of Nexus in the same year as the Tokyo Olympics 2020, I just felt like it would be a really interesting opportunity to take another look at the incredible talent in Japan.”

But Maison Hanko isn’t about looking at the big, established names in Japan. The only criteria for inclusion, says Chris, was the creativity. “Some of the people are known, some aren’t. But all of the work is excellent”.

The roster is made up of eight Japanese artists and directors, with the possibility of more being added in the future. The purpose, in the immediate-term, is to promote the talent for representation in North America and Europe.

Maison Hanko launched officially on Monday 23rd September. The roster is made up of the following talent:

Tanaka has a reputation as one of Japan’s most-renowned commercial and music video directors, thanks in part to his boundary-pushing work for Kyary Pamyu Pamyu (A J-pop sensation).

Check out Tanaka’s music video for Harajuku Iyhoi below:

A legendary illustrator, Izutsu’s journey began forty years ago. His work has been previously featured in the UK and the US (for Harrogate Tea and Coffee and for Wetransfer respectively). He is also a lecturer at Tokyo’s Aoyama-Juku illustrator’s college. 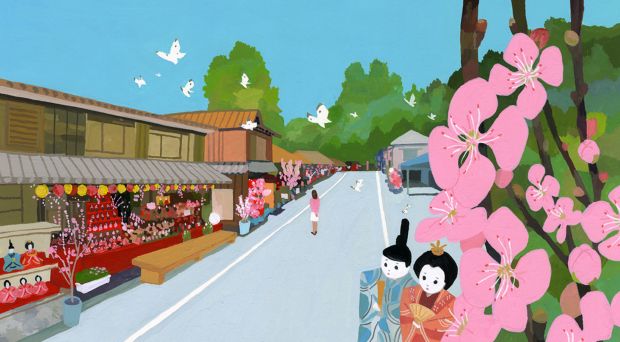 Uragami’s work tends to focus on modern landscapes sparking an emotional reaction. His work has been featured internationally at the Bologna International Children’s Book Fair, as well as at home in South West Japan. 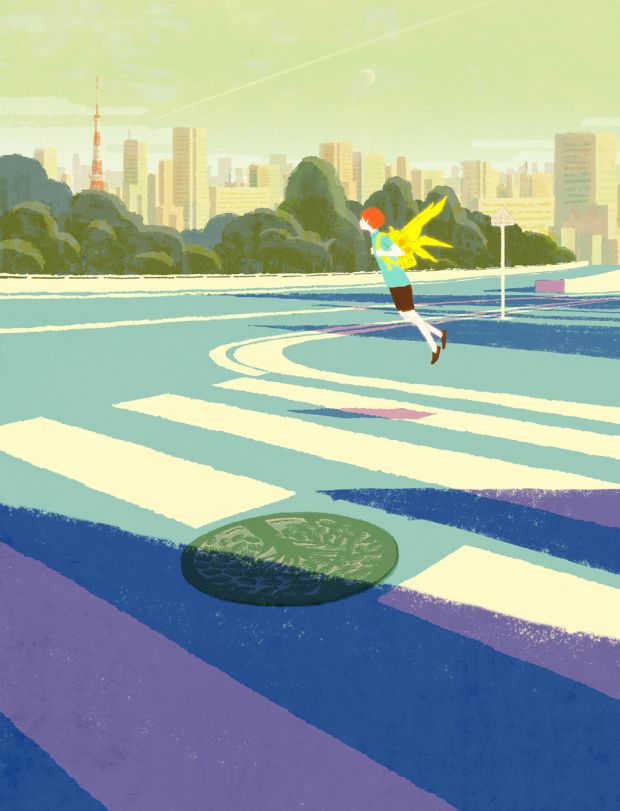 Nakama is a 3D artist interested in pushing boundaries. His stunning portfolio of work has seen him acclaimed as leading a new wave of Japanese visual direction, through groundbreaking projects such as ‘diffusion’, ‘cycle’, and ‘makin’ moves’.

Renowned in Japan as the architect of one of the nation’s most beloved characters, Kobayashi brings an expertise in stop-motion to the roster. Rilakkuma and Kaoru, a series exclusive to Netflix, is a huge hit and his work with Domo!World continues to attract plaudits.

Featured on Forbes’ ‘30 people under 30’ designing the future of the arts, Yamazaki has won international acclaim working with clients such as CHANEL, PRADA, Shiseido and Airbnb. Her distinctive style brings dynamic watercolours to life.

With a muted colour palette, Suganuma’s work has been described as a ‘harmonious golden hour atmosphere’. His career has seen him featured in publications such as The World Today, the Royal College of Physicians and The Architectural Review. He is also the author of a children’s book entitled ‘When Grandma was a Child’. 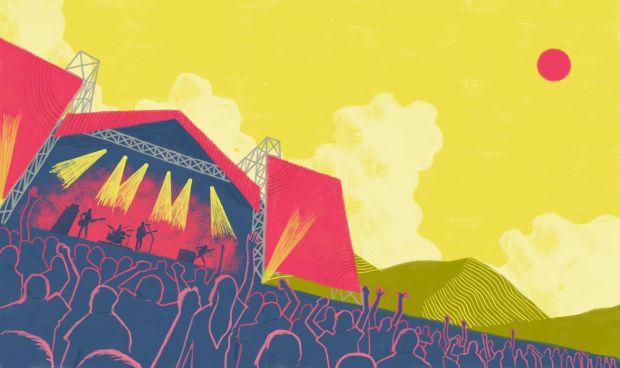 The winner of a Tokyo Illustrators Society award, Miyasaka focuses on life in urban Japan using a combination of hand-drawn and digital skills. His distinctive work has been featured across the publishing, editorial and advertising industries. 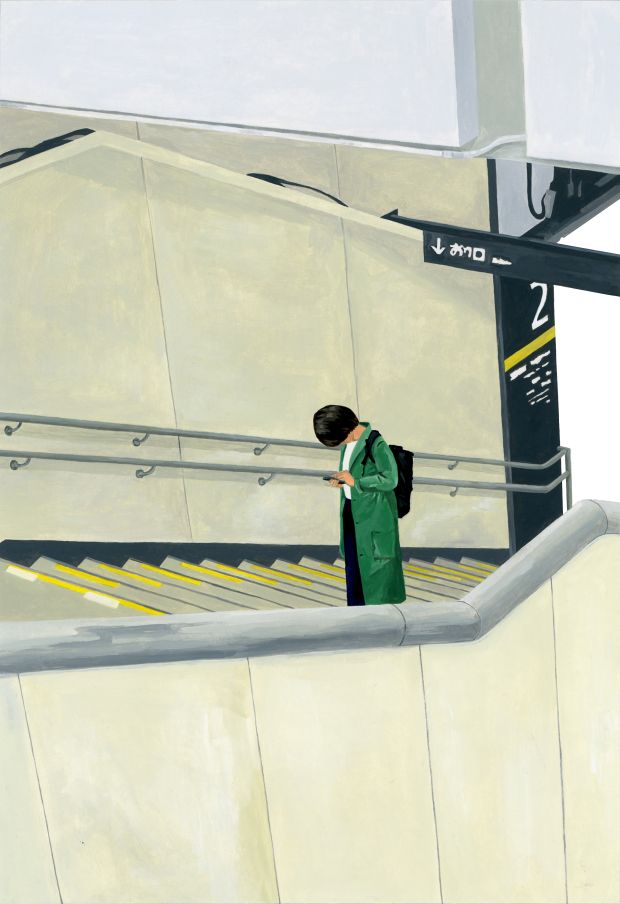