The film, promoting TriplStitched, was directed by Jack Cunningham 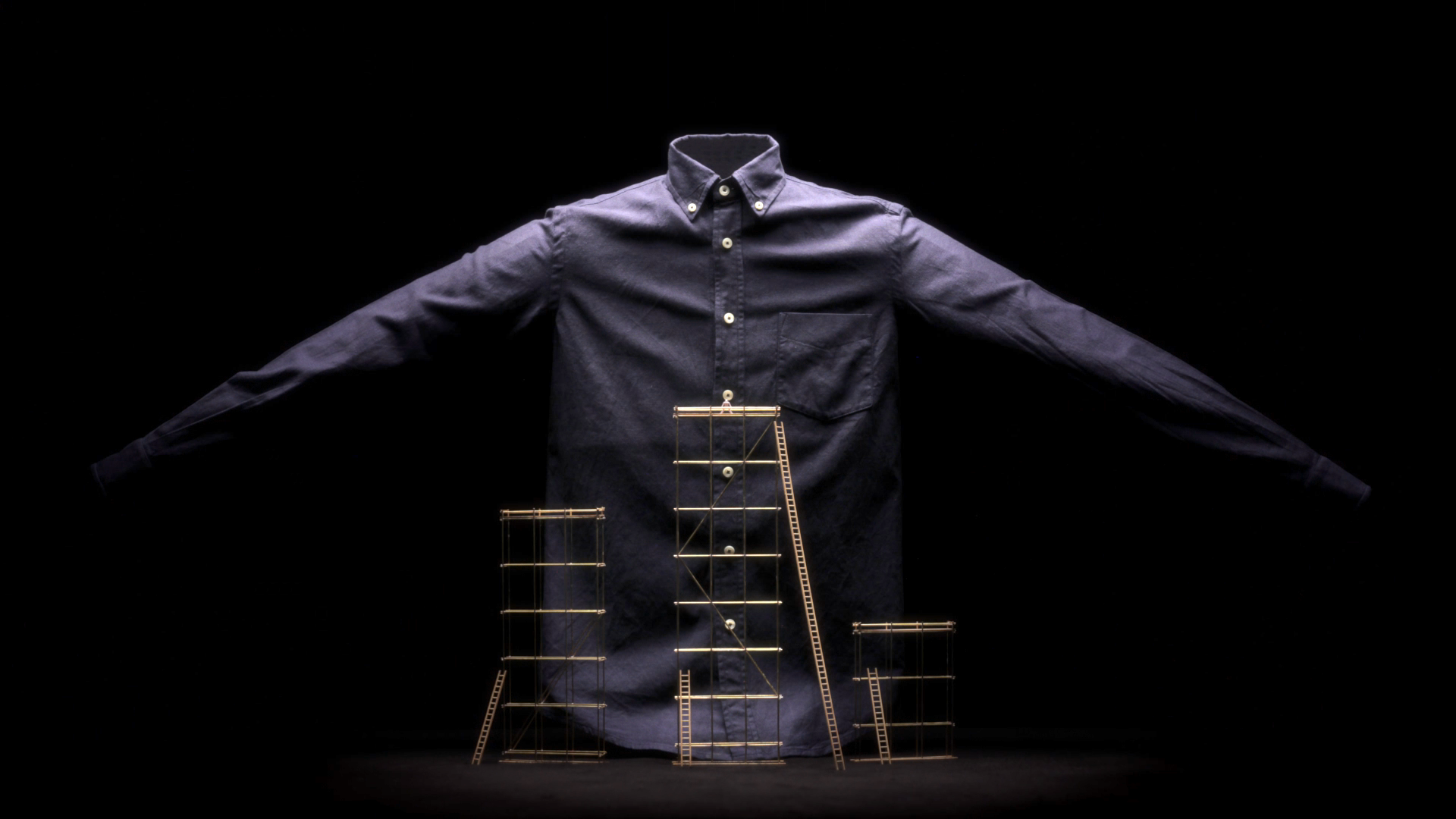 Mixing old techniques with modern creates a unique insight into how the craft of making has evolved whilst still retaining traditional values and skills.

Nexus Director, Jack Cunningham has been involved with Tripl since it’s launch 2 years ago. His spirit and illustrative style have become a focal point of the brand so this next step in bringing the mascot to life happened naturally.

This project has culminated in a short film made entirely using stop motion animation developed by Jack and TriplStitched and produced by the talented team at Nexus.

The central character is created using 3d printing, modelled by Ben Blundell and Pete Addington at Nexus, where 95 iterations were made to cover the range of movements required to mine for the perfect button and sew it onto a classic Tripl button down.

“This really is an exciting and unique way to illustrate the attention to detail put into making our shirts,” says Scott Eden from Tripl Stitched. “It’s been amazing to work with Jack since the start and this film has really shown why he’s such a talented director and illustrator - we truly don’t think a clothing label has ever shown their making process in such a fun and engaging way.”

The project has been documented to show the development process and give more of an understanding of the painstaking attention to detail required to produce such a film.

With a soundtrack created specifically for the project by Bridget Samuels, founder of London based collective Orchestrate, the film has a subtle other worldly feel.