Next Wave of Speakers Announced for AD STARS 2019 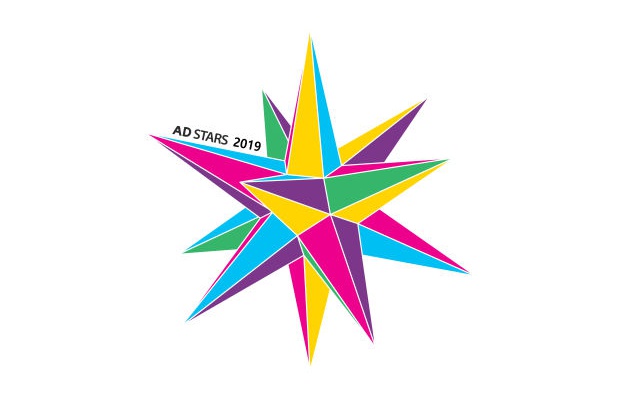 AD STARS 2019 continues to add cutting-edge creative, production and technology leaders to its 2019 program, which runs over three days from 22nd to 24th August in Busan, South Korea.
PANEL TALK: INSIGHTS FROM THE JURY ROOM
Day Two: 23rd August
Don’t miss the opportunity to hear what this year’s final judges thought of the entries submitted to AD STARS 2019. Five leading creatives will explain what they look for in award-winning work in a session moderated by Sangsoo Chong, professor at Cheongju University.
From BBDO Atlanta, Robin Fitzgerald will take us behind the closed doors of the Film and Video Stars jury room, where she is executive judge. Robin is also chief creative officer at BBDO Atlanta.
From GREYnJ UNITED in Thailand, Jureeporn Thaidumrong will join the debate as one of the biggest stars in Thai advertising. She was recently named '2018 Southeast Asia Creative Person of the Year' by Campaign Asia and ranked #1 in Campaign Brief's Asia Creative Director of the Year 2018 poll. She is GREYnJ UNITED’s chief creative officer, and will oversee the Diverse Insights, Outdoor, PSA, Place Brand, Radio & Audio categories as executive judge.
From FCB Brasil, Joanna Monteiro was named one of the world’s Most Creative Women in Advertising by Business Insider in 2014 – the only Brazilian to make the list. She has also ranked in the Big Won Report’s ranking of award-winning creative directors and in AdAge's Creativity 50 list. She is FCB Brasil’s chief creative officer, and will lead the Interactive, Integrated, Innovation, Mobile, Data Insights, Social & Influencer categories as executive judge.
From Shanghai, BBH ECD Kelly Pon has a career spanning 23 years. She was one of the five founding members of BBH's first office in China, and has contributed to the agency's growth from a boutique outfit to becoming one of the most recognised agencies in China. She will spill the beans on this year’s Design and Print entries. 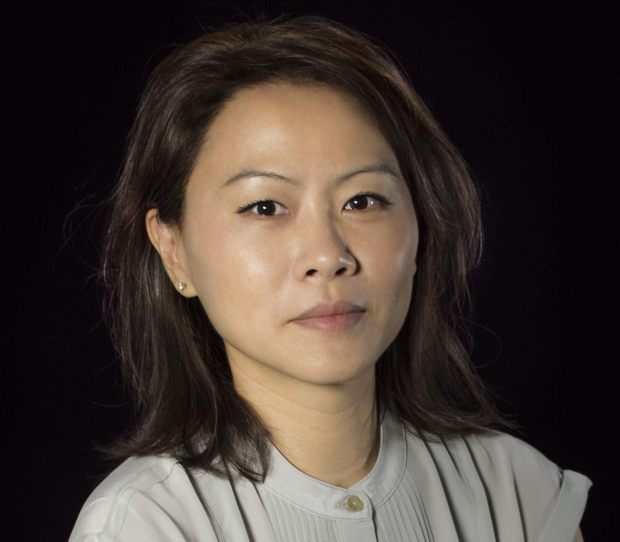 BBH ECD Kelly Pon
From London, Bo Hellberg will shed light on this year’s Direct, Media, Promotion and PR categories. Bo is European creative director at Dyson, but before moving client-side, he worked as a copywriter, CD, ECD and CCO at some of the biggest network agencies: Lowe in Sweden; Clemenger/BBDO in Australia; DDB in France and Ogilvy in the UK. Bo will give insight into the Direct, Media, Promotion and PR categories.
PANEL TALK: PRODUCING UNDER PRESSURE
Day Three: 24th August
Little Black Book’s Laura Swinton, editor-in-chief and MD, is bringing together four of the region’s top executive producers to share their secrets to solving problems under pressure. Don’t miss Daiji Yoshida, executive officer and producer at Tohokushinsha Film Corporation in Tokyo; Laura Geagea, managing director, China / Asia / MENA at Sweetshop; Takeshi Takada, founder and executive producer at Alt.vfx; and Maurice Noone, co-founder / film director at Directors Think Tank. Together, they’ll explain how they bring wild creative ideas to life while dealing with tight deadlines, shrinking budgets, and difficult clients.
Laura will ask each panellist to reveal some of their craziest production adventures, along with their most difficult problems and how they solved them. Production pressures and forever changing and growing: this panel discussion holds the key to producing in the 21st century. If you work in production, don’t miss it!
PANEL TALK: THE RISE AND INFLUENCE OF PURPOSE-DRIVEN BRANDS
Day Three: 24th August
Angel Guerrero, founder, president and editor-in-chief at adobo magazine, returns to AD STARS this year to host a fascinating debate on the rise of purpose-driven brands.
Joined by Ali Rez, regional executive creative director at Impact BBDO Middle East / Pakistan; GREYnJ UNITED’s chief creative officer Jureeporn Thaidumrong; Josie Burns, creative director at Host/Havas, Australia; and Kumuda Rao, group executive creative director at Leo Burnett India, you’ll learn how to shape purposeful brands and campaigns from four top creative thinkers. 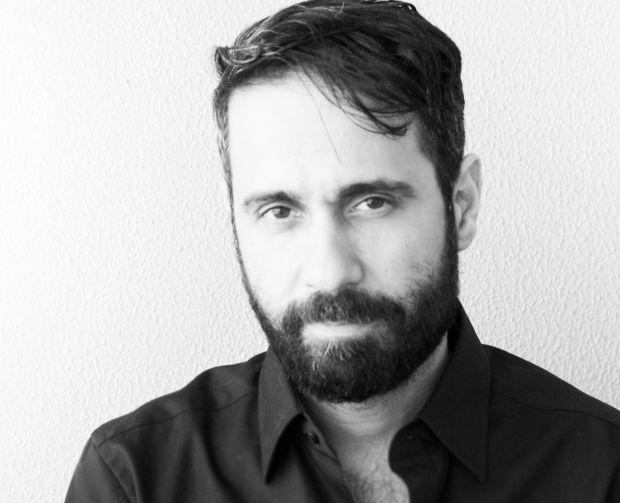 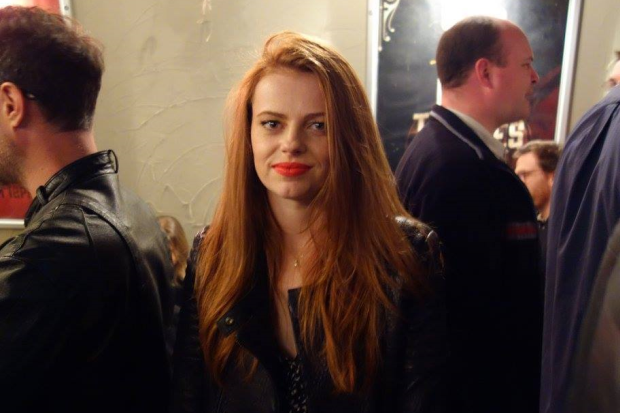 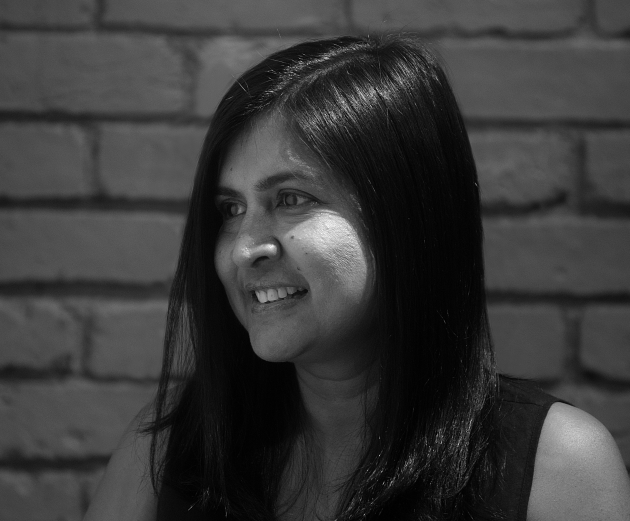 Kumuda Rao, group executive creative director at Leo Burnett India
KEYNOTE SPEAKER: SHINICHIRO MUROYAMA, EXECUTIVE OFFICER, LINE CORPORATION, JAPAN
Day One: 22nd August
LINE Corporation is dedicated to the mission of 'Closing the Distance,' bringing together information, services and people. The LINE messaging app launched in June 2011 and since then has grown into a diverse, global ecosystem that includes AI technology, fintech and more. It aims to unite the digital and real worlds to make the lives of its users even more convenient and comfortable. Shinichiro Muroyama’s session will focus on how LINE has continued to offer valuable and informative touch points for both businesses and users, while exploring diverse opportunities to make the best use of its communication infrastructure. This session is called, ‘How to succeed in advertising — Messenger platform’s future Session’. 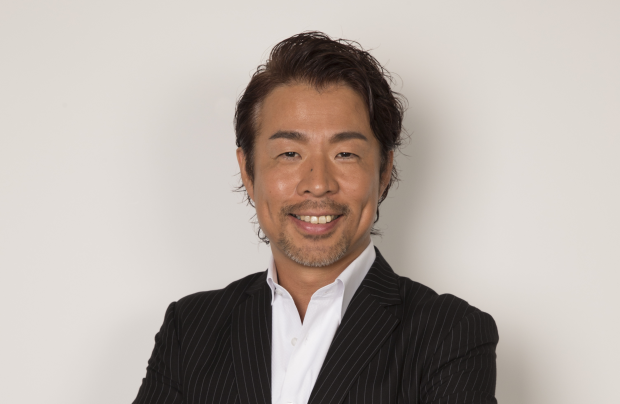 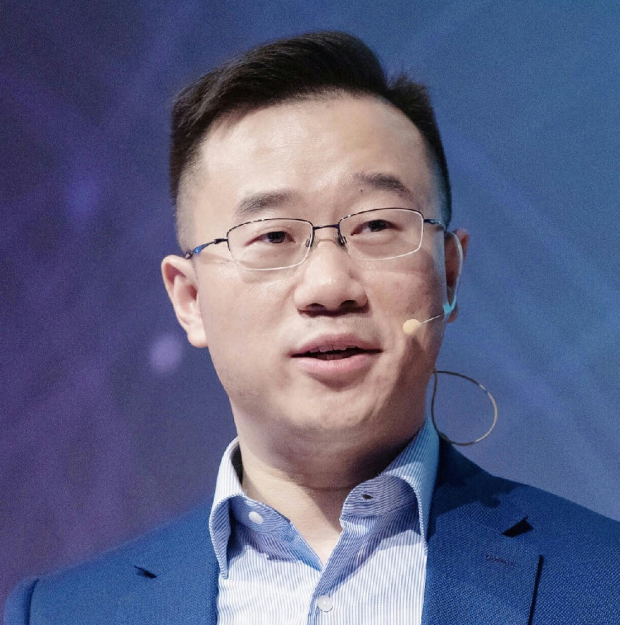 Steven Zhang, head of brand partnership, Korea, Russia & Middle East, Tiktok Ads
KEYNOTE SPEAKER: MICHAEL EBBESEN, GENERAL MANAGER, LEGO KOREA
Day Three: 24th August
Since its birth in 1958, the LEGO brick has become the most beloved and influential toy globally. The founder of LEGO’s motto was 'Only the best is good enough,' and it still remains as the LEGO Group’s core value – a powerful driving force to provide the best play experience for children. Of course, in an era of digital natives, consumers are now focusing more on mobile devices and video games than the actual physical play. LEGO is implementing new initiatives and approaches to challenge and encourage digital natives to expand their limitless creativity. Because after all, ‘Play Well’ is what LEGO is all about. 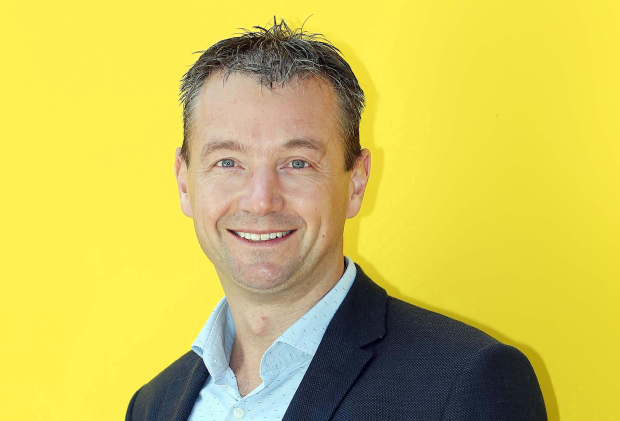 Michael Ebbesen, general manager, Lego Korea
Michael Ebbesen has been part of LEGO Group for 15 years, working everywhere from Zurich to Prague, Singapore and now Korea. His session is called, ‘The Power of Influence in Play’.
For the latest program updates or to plan your trip to the beachside city of Busan, located at the heart of North Asia’s creative and innovation economies, visit the AD STARS site.
view more - Awards and Events 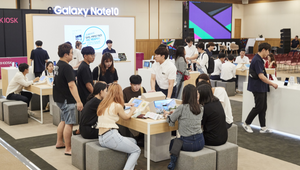 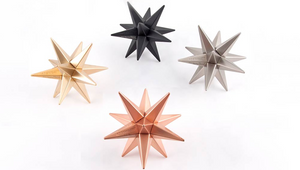 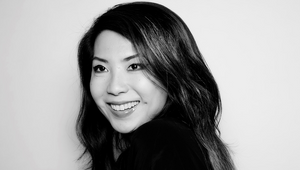 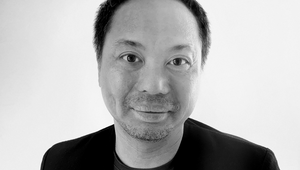