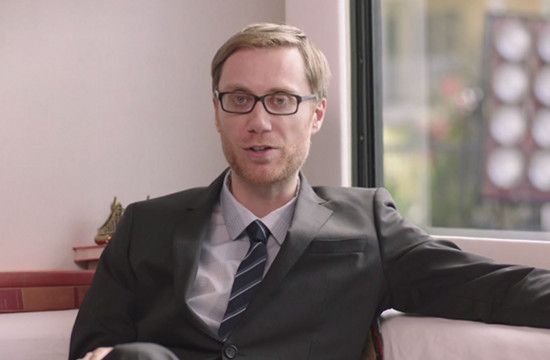 July 4th is just around the corner. The entirety of the USA will come together for beer, BBQ, family, fireworks, laughter, and the rest to essentially celebrate not being British.

The campaign is a cheeky extension of the brand's popular 'If We Made It' Super Bowl campaign and last year's push for an 'Independence Eve'.

We're still not sure if it's anti-British, anti-American, or both. But it really tickled our fancy.

“It’s not easy to sell a British beer during a supremely American holiday, so we’re imagining how great America could have been – and how much beer we could have sold – if the Brits had won the Revolutionary War,” said Quinn Kilbury, brand director for Newcastle Brown Ale. “In the late 1700s, colonial Americans risked life and limb to fight for their freedom. Today, we’re running the very real risk of people totally not getting the joke here, and we think that’s pretty patriotic.”

Campaign: If We Won