Ogilvy will be responsible for developing a new brand platform, visual identity, and creative campaign for the New York Philharmonic 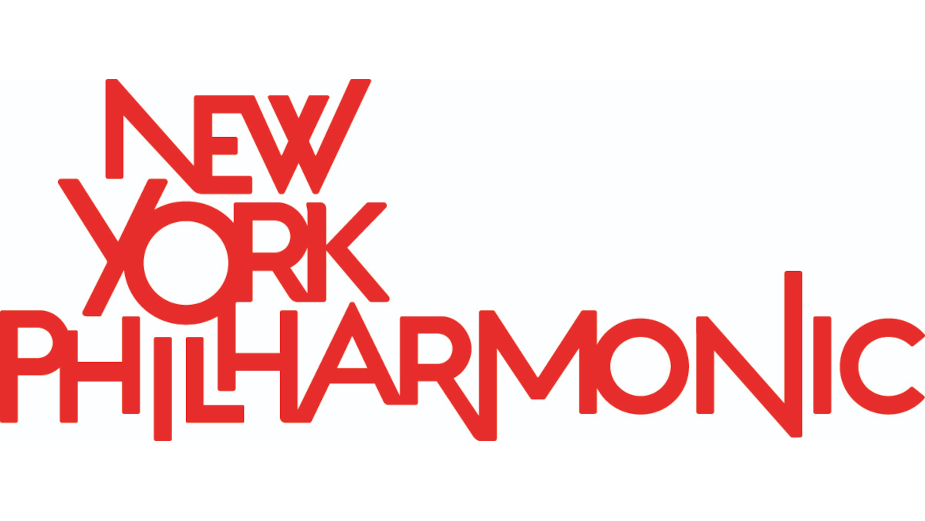 Ogilvy announces it has been selected by the New York Philharmonic to be its creative agency partner. Ogilvy will be responsible for developing a new brand platform, visual identity, and creative campaign for the New York Philharmonic as it enters a new era next year when it returns to its newly renovated home at Lincoln Center’s David Geffen Hall. Founded in 1842, the New York Philharmonic is the oldest symphony orchestra in the United States. The work will be led out of Ogilvy’s New York office, which will bring Ogilvy’s borderless creativity and brand building expertise to the partnership.

Deborah Borda, Linda and Mitch Hart president and CEO of the New York Philharmonic, said: “Ogilvy’s creative process and expertise is a perfect match for the New York Philharmonic as we continue to tell our story. As New Yorkers, we all understand what makes this city unique and special. We look forward to working with Oglivy and its creative team.

Carina De Blois, president of Ogilvy New York, said: “We admire all that the New York Philharmonic represents to New York and to music lovers around the world. It is truly an honor to be partnering with this legendary institution to invent and define a new normal not only for their brand, but for post-pandemic New York City.”

Marcos Kotlhar and Danilo Boer, co-chief creative officers of Ogilvy New York, said: “The New York Philharmonic is a creative and artistic beacon, and we are humbled to help write a part of their story as we all look to the future. It’s quite special to see two New York institutions coming together for an incredible project that will have real impact on the city's culture. Deborah Borda and her team are doing a remarkable job at reinventing the home of the Philharmonic in a modern, inclusive, and inspiring way. Our challenge will be to develop a timeless brand that not only lives up to the new vision and the heritage, but ultimately establishes a renewed connection between New Yorkers and their beloved Orchestra. Cue the harp, this is totally a dream project.”