New York Festivals Launches "You... Be The Judge" Contest 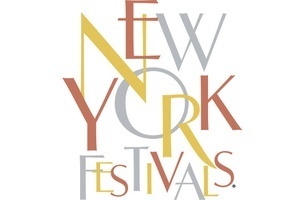 Contest entrants simply visit the website to register online and select the competitions they would like to judge, choosing from one or more of the following: Avant-Garde, Design, Digital, Film, Integrated, Print, Public Service Announcements, and Student. Contest participants will judge the entries that have advanced to the 2014 Finalist and select their own choices for the World’s Best Advertising.

The New York Festivals “You… Be the Judge” contest officially opens Friday, April 18th, 2014 at 9:30AM. EST and closes Monday, April 28th, 2014 at 9:30AM EST. Contest award-winners will be selected based the contestant’s selections that best match the scoring ranks of the 2014 Executive Jury. In case of a tie, the person who was the first to finish judging their ads will be declared the winner. New York Festivals will notify the winners by email on April 30th. The list of the top 25 scorers' names and agency will be available online after 10:00 PM ET on 1 May, 2014.

Award-winners will receive the following: 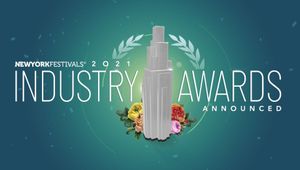 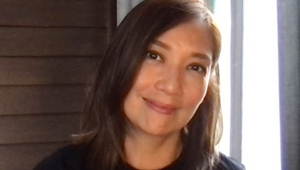 Merlee Jayme on Why Creativity Is the Currency of the Future 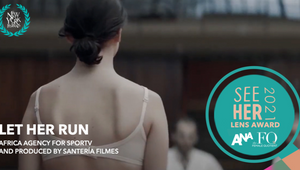 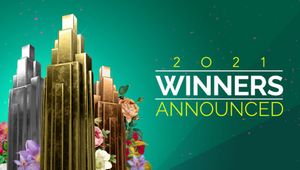