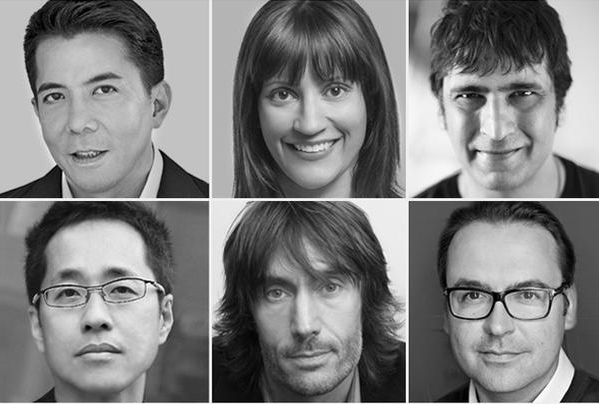 New York Festivals International Advertising Awards competition announced the 2015 Executive Jury. For the fifth consecutive year, New York Festivals has assembled the most prominent chief creative officers and executive creative directors from the world’s foremost advertising agencies around the globe to serve on the 2015 Executive Jury and select the World’s Best Advertising® winners.

This elite group will gather together May 15-19th in New York City for five rounds of judging across all mediums to determine the Finalists, First Prize, Second Prize, Third Prize, Grand Award winners, and Best in Show.

“Each and every member of the 2015 Executive Jury is both an award-winning creative and a respected thought leader within the industry,” said Michael O’Rourke, President of New York Festivals. “We are tremendously honoured to offer a jury of this caliber that is committed to selecting the World’s Best Advertising.”

Since 2011, entrants have had the opportunity to have their work seen by 400 plus members of NYF’s Executive and Grand Juries, a brain trust of global creative minds, who collectively cast over 300,000 votes during the two tiered judging process. New York Festivals patented Matrix Judging System insures each entry is scored on its own merits with 50 per cent of the vote based upon its concept / idea, 25pc stemming from its brand and market relevance, and 25pc pulled from its production execution.

The 2015 New York Show creative panel discussions showcase, and networking events will take place on Thursday May 21st at NYIT Auditorium on Broadway.

The New York Show gala cocktail party, awards ceremony will be held that evening at Jazz at Lincoln Center’s Frederick P. Rose Hall, Broadway at 60th Street, New York City. A celebratory after-party will be held at Stone Rose Lounge, on the 4th floor of Time Warner Center, to toast all the winners of the World’s Best Advertising.

New York Festivals has received entries from 90 countries and is recognised worldwide as a touchstone for global creative excellence in advertising and marketing communications.