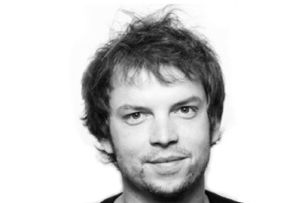 As a child, Thomas Leisten Schneider hung around with the kids of Hollywood legend Donald Sutherland. Nowadays he’s a director at Bang TV and recently reunited with Donald for his latest project, ‘Point and Shoot’, a funny short film that pokes fun at the artistic process of method acting, all within the context of a hyper clichéd gangster script. Thomas says that he’d been wanting to collaborate with Donald for some time, but they were both waiting for the right project - and ‘Point and Shoot’ was it. When you witness his amusing, deadpan performance, it’s hard to disagree. LBB’s Addison Capper chatted with Thomas to talk surf stores, video stores, gangsters and more.

LBB> I read that you had “wanted to do a film about stupid gangsters for a while”. Why?

TLS> I think that ‘losers’ and dim-witted characters are funny. They bring ready-made comedic potential. In this case the first idea was, ‘how about a film that starts with gangsters that turn out to be actors rehearsing for a gangster film’.

LBB> Where did the idea come from to produce something about actors rehearsing?

TLS> Originally I just thought that it would be a funny set-up, rich with possibilities. Imagine some smart actors immersing themselves in stupid roles. The potential is almost endless. When we started to put pen to paper the idea just grew and grew.

LBB> As a director, you work primarily with actors, and the actors in the film PLAY actors. How was it for you to direct them poking fun at themselves?

TLS> Good question! We never tried to poke fun at them personally. The wit doesn’t spring from sneering at anyone. The cast understood completely why it would be amusing to play on stereotypes and let the actors clash with their own characters. We tried to make it as believable as we could in the script, which I believe makes it a funnier darker humour - less gimmicky.

LBB> Was the script quite strict or was there a lot of ad-lib involved?

TLS> I was never strict with the script. I was constantly adapting and improving it. Most changes were made when we rehearsed with the actors. Once I saw how they delivered the lines we adapted the script accordingly. In commercials it is usually essential to work to the given script because of the chain (client - agency - production). However, with the short film we were not as constricted and I wanted to take advantage of that.

LBB> You shot the whole thing in a day - how long was the project from idea to completion?

TLS> The initial idea for the project sprung to mind about a year ago and we got it finished in six months (in between other projects). It has only just hit the short film circuit, as some festivals don’t allow it to be entered if it has already been released.

LBB> How was it working with Donald Sutherland?

TLS> It was an incredible learning experience. His generosity helped the project a lot. Everyone on set brought their A game because he was there. He truly is a gentleman - for example, he insisted that he was on set from when the crew were called even though his call time was later, a true team player.

LBB> I believe you are friends with him outside of this project - how did that relationship come about?

DLS> I have known Donald for years. I grew up with his children in France (where I am from).

LBB> How would you characterise your directing style?

DLS> It’s hard for me to answer this. I’m just trying to tell compelling stories in an original way, hoping everyone likes the way I do it. Working with actors is what I love, throwing around possibilities from casting to shooting. Finding the humanity, the warmth and the wit.

DLS> I’m very proud of a branded short series I did for Lone Wolfs Surf Store last year because we did it with not a lot of resources. Just the energy of wanting to make something unique.

DLS> I grew up in Paris and according to my parents I was a pretty turbulent kid. I hope I still am at heart.

LBB> How did you hone your craft as a director? Is it something you always wanted to do or was it more of happy accident?

DLS> I studied theatre and then I started making short films. I've always loved films, my dad used to have one of the first video stores in Paris back in the day. So we consumed an enormous amount of films of every description. You wouldn’t believe what we watched. In my early twenties I started thinking about directing and haven’t looked back. 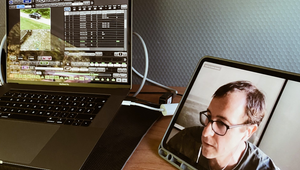 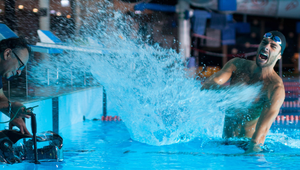 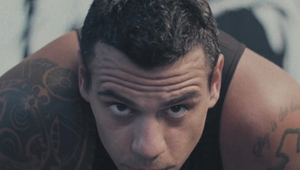 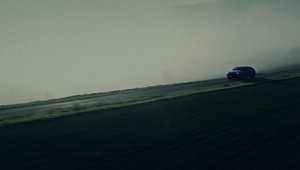 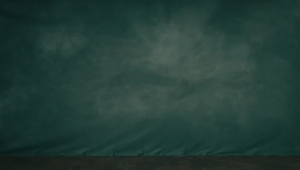 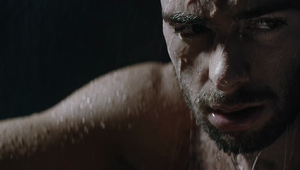 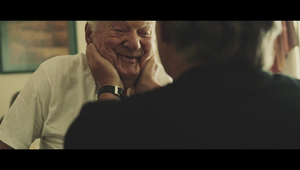