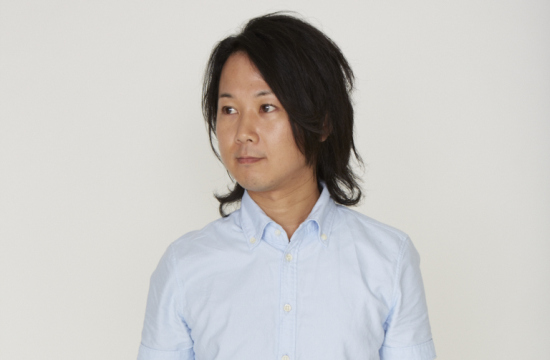 From architect to planner to creative – TBWA\Hakuhodo’s Kenta Ikoma is more of an idea engineer than an average copywriter. His strategic thinking sits alongside his architect’s eye for bold, structural statements – and the result is advertising that exists in three solid dimensions. We caught up with Ikoma to find out about his BMX-bike-turn-table, his recyclable ready-to-smash guitar, and why Frank Lloyd Wright is his hero.
LBB> Why did you decide to make the jump from planner to copywriter?
KI> I really wanted to master the art of copywriting because it is the blueprint of advertising and it is where all ideas start. In addition to planning, I have done various things in the industry but I thought that it was about time that I mastered one certain skill.
LBB> How do you think your experience as a planner has helped your creative work?
KI> I’ve been involved in various areas of BTL advertising including producing a pop-up store, creating a product and conducting PR. This experience was really useful as it helped me to think strategically and I learned how to formulate plans. That’s a skill that I find very useful now. It marks me out from other copywriters as it means that I have had some very good experiences that other copywriters haven’t.
LBB> You are a qualified architect - why did you choose to go into advertising rather than architecture?
KI> For me, architecture and advertising are the same thing. There are clients, we create ideas for them, make plans and put them into action. The only difference is the form of the output – the actual process of creation is almost the same in both disciplines. I’m attracted to the physicality and the beauty of architecture but I am more interested in producing experiences and memories for people. I enjoy creating ideas very much and in advertising, I can concentrate on thinking about these ideas. Don’t you think it’s cool if the idea generated in your mind can influence the real world?
LBB> What sort of child were you?
KI> I wasn’t good at sports, but I was good at drawing pictures and creating things. I wanted to be a carpenter when I was a child.
LBB> Your dog, Wright, is named after Frank Lloyd Wright. Is he a hero of yours? If so, why?
KI> Well, Frank Lloyd Wright is one of my favourite architects. He brought a whole new approach to architecture. I’m strongly attracted to ideas that change history. I think it would be great if I could achieve something like Wright did, only by using advertising rather than architecture. Actually there is no particular reason that my dog’s name is Wright. It could have just as easily been Taliesin, which is the name of Wright’s summer home and studio that he created for himself.
LBB> With Turntable Rider you turned a bicycle into DJ equipment - where did this idea come from and how did you develop it?
KI> I had been thinking that bicycle wheels look like DJ turntables and by coincidence I heard that Bicycle Motocross (BMX) riders actually play with their bicycles pretending to be DJs. I thought that mixing BMX biking with DJing would make a real impact with young people. I felt that there was some potential in the idea that the bicycle itself could become an instrument and that people would enjoy using a bike in this way. The idea was to advertise the bicycle but also be an ad that people could play with. So I drew a rough design for Turntable Rider and wrote a story to explain the idea - then I had to search everywhere to find an engineer who could make it happen.
LBB> What was the trickiest thing about creating Turntable Rider?
KI> I am not a BMX rider, I am not a DJ, I am not an engineer. The trickiest thing was to understand these three elements and to integrate them.
What kind of music should be used for the move?
Which combination of the music and the move is good?
What kind of sound would be fun?
How to make it a reality?
I considered all of these questions and more. I had to start from scratch and create a prototype. After that it was a case of continued trial and error.
LBB> What other projects are you proudest of and why?
KI> Maritime Self-Defense Force Salute Trainer was an iPhone app that I created in 2011. The idea is that people can train themselves to pull off the perfect salute, the symbolic action of Maritime Self-Defense Force, while having fun with the app. The app helped build buzz and increased the number of applicants for Japan’s Maritime Self-Defense Force. I was glad that I could contribute to my own county with my idea. 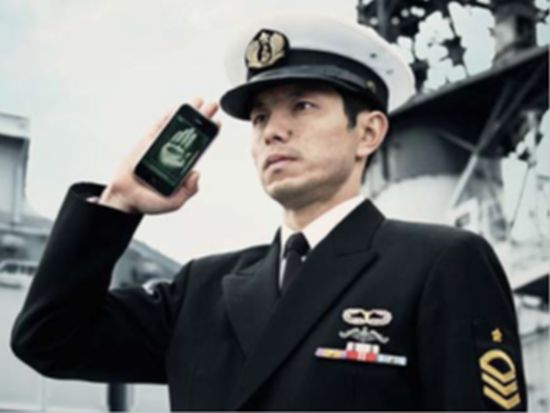 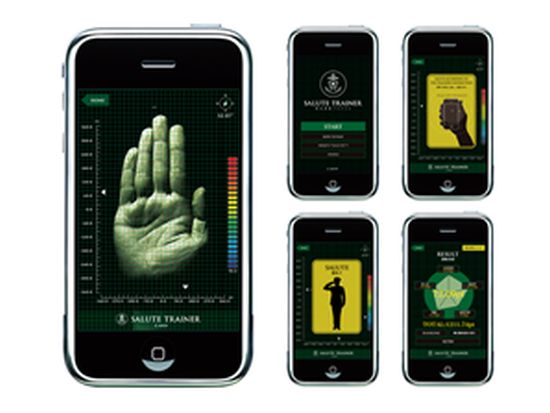 Another project that I enjoyed was ‘SMASH, Guitar Born to Be Destroyed’, which I created in 2010. It was a guitar that embodied the spirit of rock music ‘creation and destruction’. The extreme product itself generated buzz and became strong advertising. People participated in the campaign by buying, playing and destroying the guitar. I think the results proved that advertising is not just about some creative copy and a graphic. 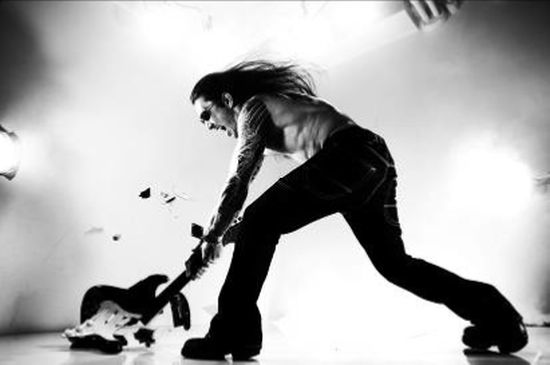 LBB>  Where do you look for inspiration?
KI> I rely on online news as a new information source because I don’t have time to watch TV and to read a newspaper. Recently I haven’t really had to research and find information for the projects that much - rather the source of my inspiration is my architectural way of thinking. I apply architectural methodology to the advertising process. For example I might break something down, put it together again, combine it with something unexpected, change its size and convert negatives into positives.
LBB>  What is your ambition?
KI> I’d like to develop an invention that would create ideas for products, services, brands and architects - that would make history. In addition, I also like the idea of producing a unique hotel. I’d be the owner. Of course.
view more - Uprising 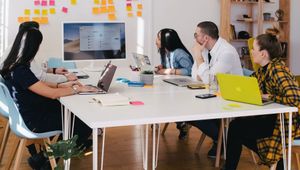