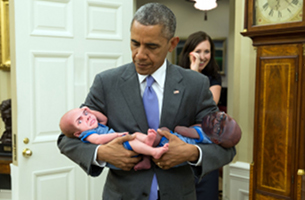 Just over a week ago, a project landed in LBB inboxes that really touched us. When British Olympians arrived home from Rio 2016 in second place in the medal table, The Metro newspaper greeted them with a dedicated cover, celebrating ‘A GREAT BRITISH RECORD’. The Paralympic team on the other hand, who also finished in second place, was greeted with a Sainsbury’s ad instead. Grey London junior creatives Cullen Farleigh and Ola Soyemi felt the need to do something about it, so they worked through the night creating the cover that they felt British Paralympians deserved.

LBB’s Addison Capper chatted with them to find out more about the project and what the young duo has planned for the year ahead.

O&C> We both had very different upbringings. Ola grew up in an estate in south east London. He was a ‘quiet’ child that broke too many rules. Cullen was born an uncle in a seaside town in Devon. He was a loud child that grew up with 15 dogs and an evil parrot. 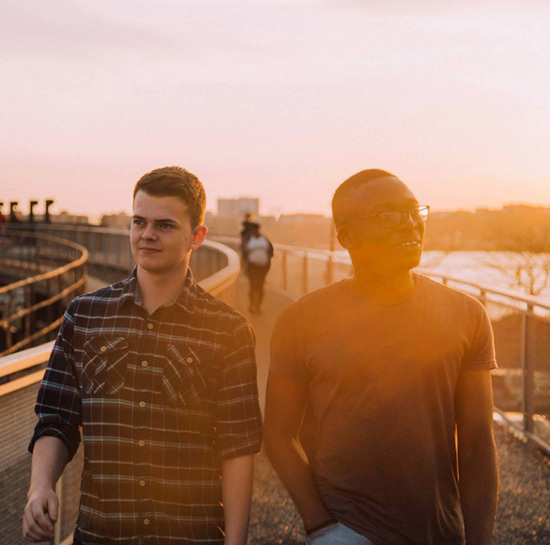 A 'normal' picture: Cullen on the left, Ola on the right

LBB> Did creativity play a big role in your childhoods?

O&C> Yes. We were both into art from an early age. Cullen built tonnes of stuff from Lego and made his own games. Ola drew pictures and sold them in the playground.

LBB> When did you decide you wanted to work in advertising?

O&C> Advertising is a sustainable way of making a living from creativity. We both realised this in the early stages of our A-levels.

LBB> Where did you first meet and why do you think you work well as a duo?

O&C> We first met at the University of Lincoln on our creative advertising course. We’re always trying to find better ways of working together as a team. But something that helps make us better is our childlike competitiveness. We try and outdo each other - for each other. We do it because it’s fun but also because it helps us to break our individual barriers. We were also best friends before we were creative partners, so we have as much fun working as we do when we’re just hanging out… as lame as it sounds.

LBB> I loved the Metro cover you designed for the return of the Paralympians - what inspired you to do it? Was it a bit of a lightbulb moment? 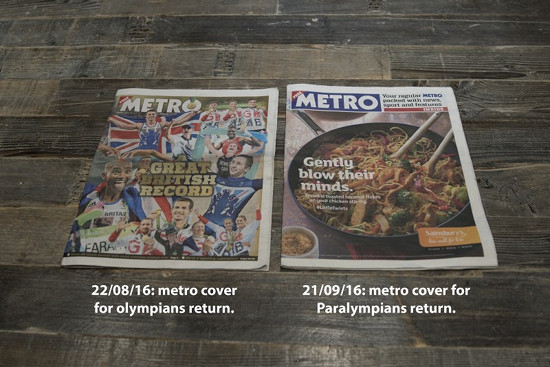 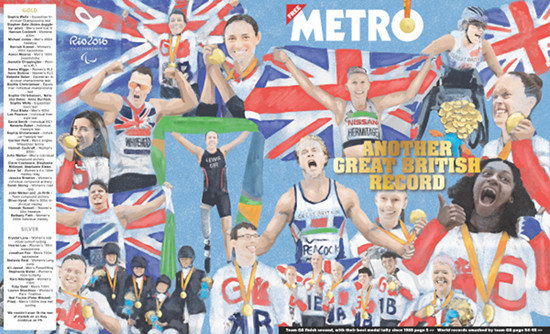 LBB> What kind of reaction have you received from it? Did the Metro respond?

O&C> The Metro haven’t responded yet. We’ve tried to get in contact with the editor too, so hopefully they come out and have a conversation about this. We’ve had a great response from other people though. Scope retweeted it, along with an article we wrote about the underlying problem. Nils Leonard [Grey London Chairman and CCO] even wrote an angry tweet about it all. Not at us though, thank God. 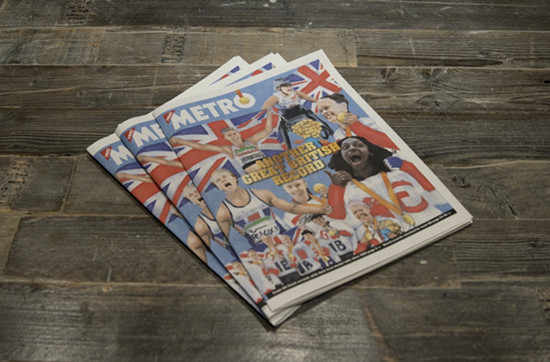 LBB> You’ve recently joined Grey London - is this your first agency role? How are you finding it?

O&C> Grey has been the first agency to take us on as a placement team and it has been a wicked experience. We don’t want to leave because we feel at home. The people we sit with are amazingly talented, funny and kind. The people we’ve worked with have been the same. Everyone from the CEO to the janitor has welcomed us with a smile, so it makes all of the hard work and late nights worth it because we’re with great people and free food.

LBB> You were involved in the D&AD New Blood Academy - how was that experience?

O&C> The D&AD New Blood Academy has a similar vibe to Grey. Talented, lovely people that want to make awesome things happen. We have no doubt that some of those popcorn eating, green tea drinkers will be the next leaders of this industry when the flame is passed down.

LBB> What are your aims for the next 12 months?

O&C> In the next 12 months we want to have a job at an agency where we can learn from people that know more than us, which will be easy because we don’t know shit. We want to have the opportunities to get some cool work out, hopefully winning turkey of the week, only so we can get it over and done with. We also aim to be making things outside of work that will actually make some sort of cultural impact. Last but not least, we want to have awesome Christmases.

LBB> What do you get up to outside of work to keep your creative batteries charged?

O&C> Outside of work, we try and get out and do as much random stuff as we can ,as well as playing a sickening amount of Mario Kart (if anybody reading this wants to challenge us please email Cullenola@hotmail.com). 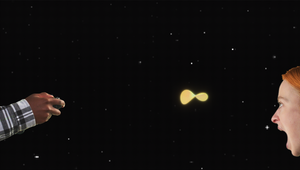 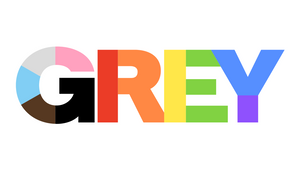 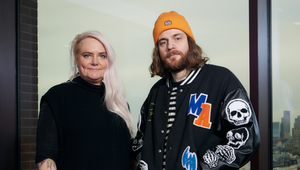 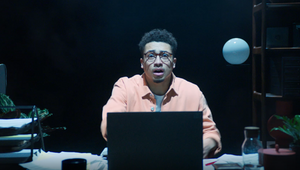