Flock today announces its newest additions to the roster. It has been working closely with multiple talented editors for the past couple of years and knows that the newest members are among the best out there. Each of the recent hires possess the rare combination of having talent and being 'genuinely brilliant' people. Flock officially welcomes Paco Sweetman, Jamie Kataky, Suga Suppiah and Paul Reson to the team.

Paco's feature film 'County Lines' has been picked up for distribution by the BFI and his recent short film, 'Sudden Light' is competing for the Short Palme d'or at Festival De Cannes this year.

Jamie has just completed a documentary for Uncertain Kingdom, a unique collection of twenty films about the UK today out on the BFI Player and Curzon Home Cinema.

Suga's shining talents recently resulted in her being selected as one of twenty for 'Women in Film and Television UK’s Mentoring Program 2020'.

Check out their work here. 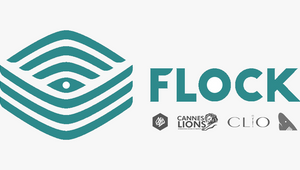 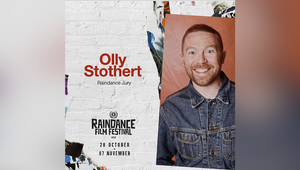 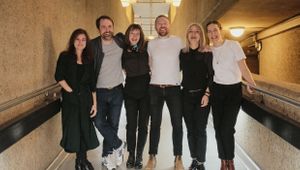 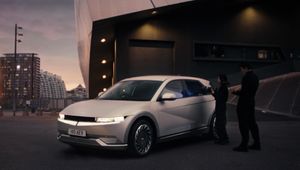 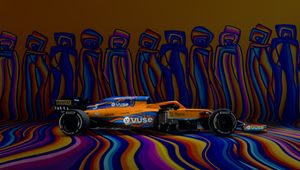 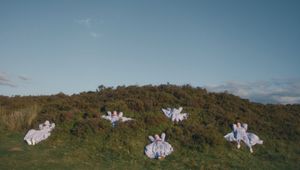 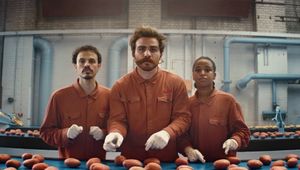