Deutsch LA's TVC promotes the restaurant's most customisable meal ever 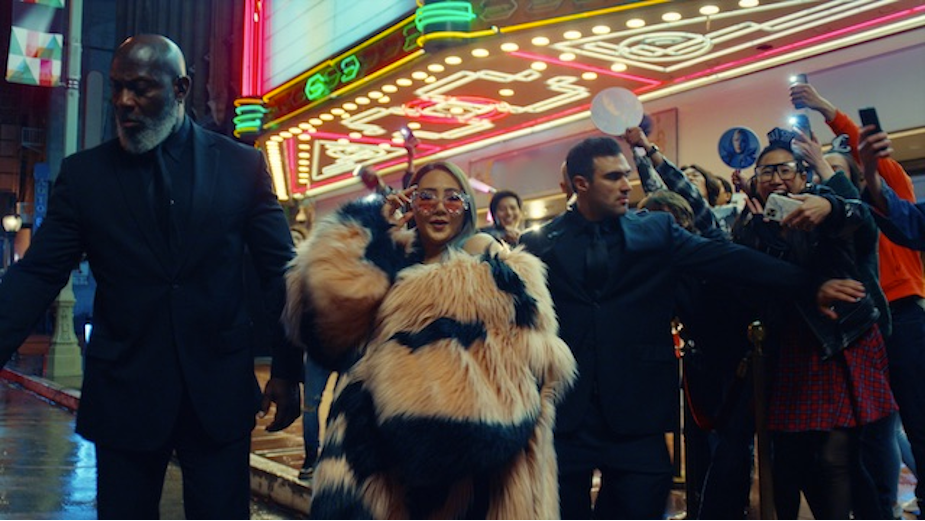 To launch Build Your Own Cravings Box, Taco Bell’s most customisable meal ever, the brand has debuted an all-new ad campaign titled, 'Eat Like You'. Rewarding Taco Bell’s biggest fans by offering the meal exclusively online and in the app, the Build Your Own Cravings Box is an innovative and new approach to value that allows fans to customise their boxes and eat what they want for just $5.

Featuring influential Taco Bell fans from Hollywood to BMX, Drag and K-Pop communities, the campaign bucks the QSR trend of copying celebrity orders and instead leans into the true power of individuality and empowers fans to take pride in their unique taste.

The brand tapped into some of its most influential fans such as actor Noah Centineo; TikTok influencer, Nava Rose; K-Pop star, CL; iconic Drag Queen, Onyx Black and BMXer, Brad Simms, among others, to encourage customers to never settle for someone else’s order or meal style.

Made in collaboration with creative agency Deutsch LA, the campaign includes a :60 that will run on national broadcast.​