37% of Americans say tech makes them feel disconnected from real-life relationships, and 36% believe online relationships enable deeper connections than those in real life 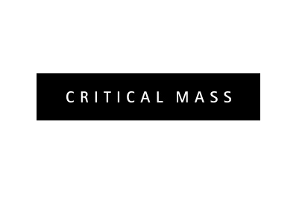 Critical Mass, a global digital experience design agency and part of the DAS Group of Companies, a division of Omnicom Group (NYSE: OMC), released findings today from a survey conducted by Curious, the agency’s consumer insights and research practice.  The survey of 450 Americans explored the impact of technology on relationships and revealed sharp and often contradictory divides in sentiment.

“This research lays bare what we’ve all been privately feeling” said Grant Owens, Chief Strategy Officer at Critical Mass. “We’re at a cultural crossroads. The tech-supported relationship phenomenon arrived with Gen X and Gen Y. The question is: what will become socially acceptable for the next generation? Our data show that younger people are the most conflicted and parents today aren't sure about the example they should be setting for their children’s generation.

Key findings of the survey include:

Americans are conflicted on the impact of technology on relationships. 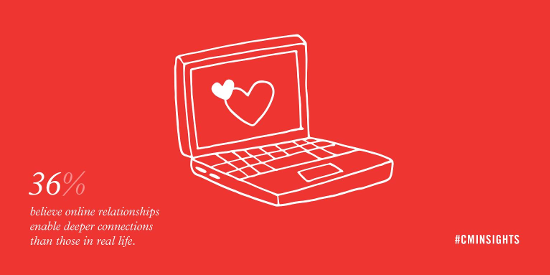 Despite fluency with technology, young people are more intimidated by online relationships

– Younger respondents are more likely than their older counterparts to have participated in an online relationship (39%  of 18-34 year olds vs 19% of those 55+).

– Surprisingly, younger respondents are also more likely to be intimidated or frustrated by technology. 52% of 18-34 year olds hesitate to update their online relationship status, vs. 34% of those 55+.

Smartphone users are more likely to feel technology has impacted their relationships—for better or worse.

– 84% of smartphone users report feeling frustrated when their companions can’t put down their phones.

– Yet, only 48% of smartphone users admit to being distracted by their phones when spending time with others. 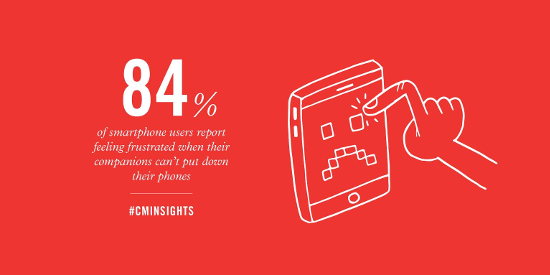 Parents who ushered in the age of online relationships are now concerned about what the future holds for their children.

– 70% of parents report being concerned about their children and the future of online relationships.

– [55% of those with kids at home are more likely to show affection for their significant other online, compared to 38% of those who do not have kids at home.

– Those with kids are also more likely to report being distracted by smartphones while spending time with other people. 53% with kids at home vs. 35% who do not.