Dark ad for the candy brand was produced in Finland 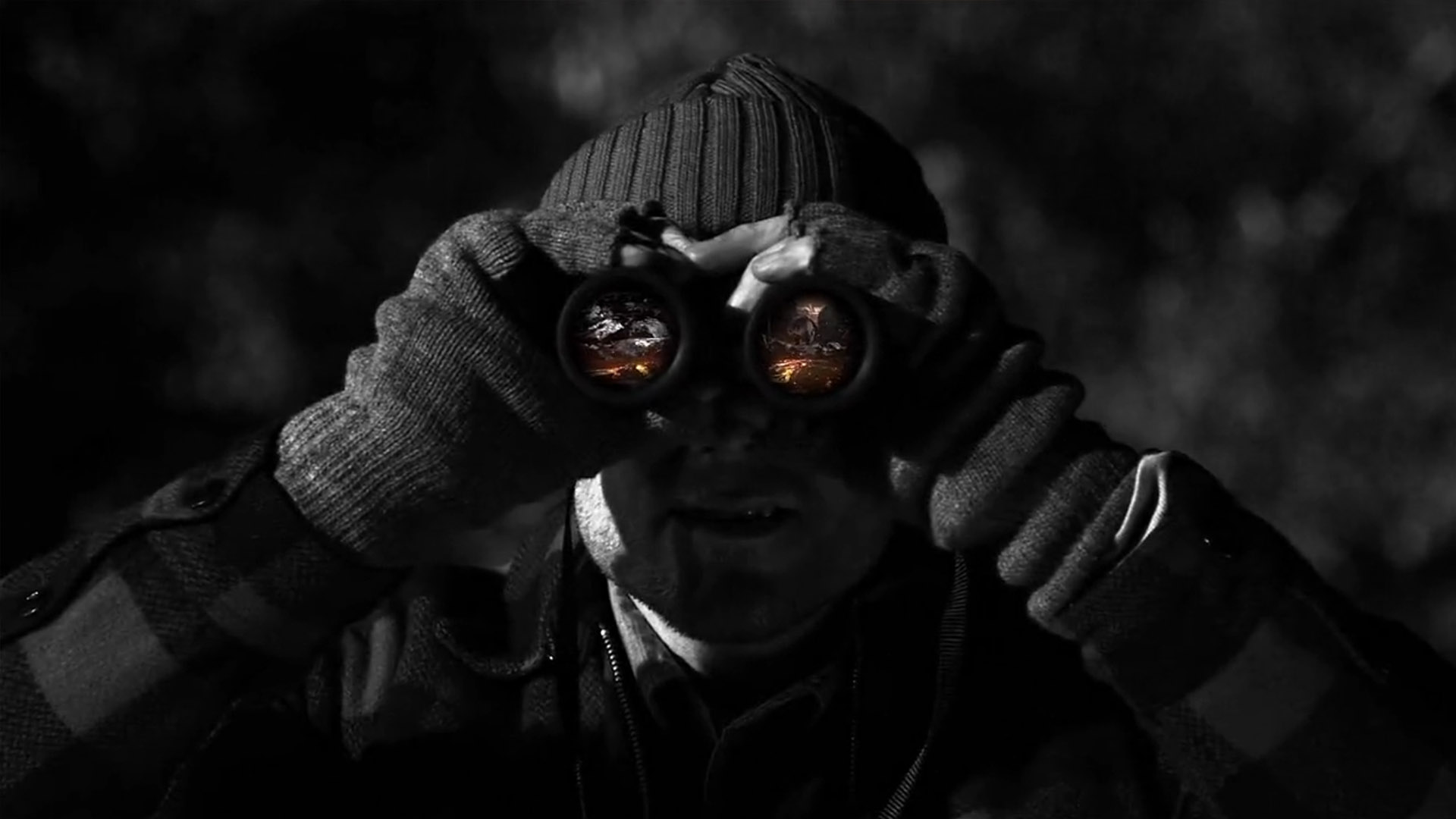 Cloetta Suomi Oy – producer of one of the most famous Finnish candies is launching a new flavour.

The Hasan & Partners Agency created an idea based on the adventures that (not only) Scandinavian people can relate to.

The ad was produced in Finland and stylised in Juice, Poland.

“A regular Finnish struggle – getting the thing you want and facing the – a bit exaggerated – obstacles on the way. And candies giving the confidence. But we as Polish can relate to this, as we know what we are capable of to get a cold beer

We stylised the video to give it a “Sin City” look, a bit dark, and heavy. However, the story itself shows the huge distance Finns have for themselves so at the end, it looks hilarious” – say Radosław Idczak, Producer at Juice.

This is a part of a local campaign, the video is screened on TV and the Internet. 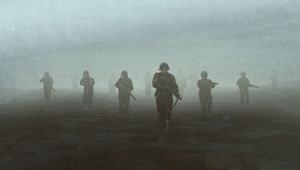 Juice Takes You Behind the Scenes of the Live-Action, CGI Hybrid 'The Liberator' 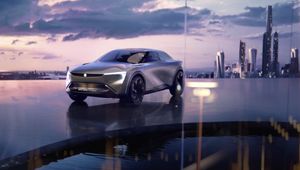 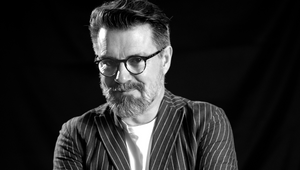 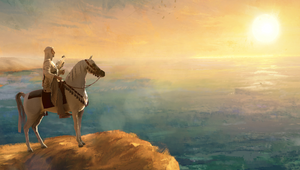 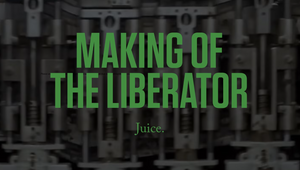 The Making of Netflix's The Liberator 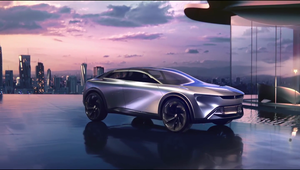 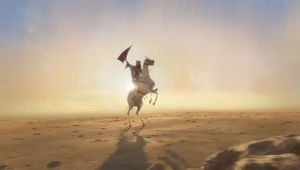 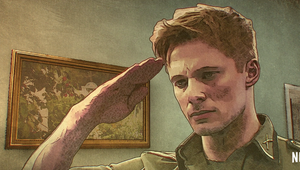