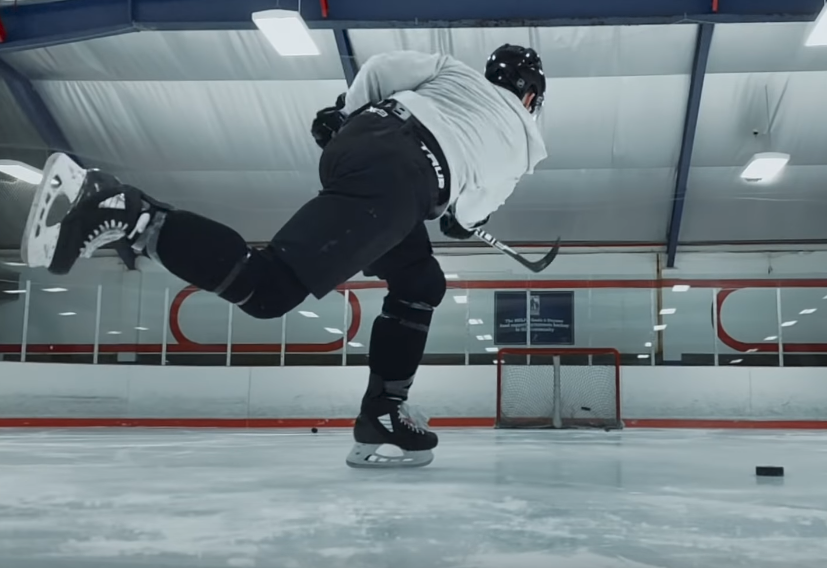 As the 2019 Stanley Cup playoffs kick-off today, Apple is celebrating the final weeks of the season with a new film that gives a look into the friendship of Auston Matthews and Mitch Marner of the Toronto Maple Leafs.

The two players helped the Maple Leafs become one of the best teams in the NHL this year, earning the Maple Leafs a coveted playoff spot in the 2019 post-season. But their close friendship off the ice is something fans rarely see – until now. The iPhone XS enabled Auston to capture the unique side of the sport that other cameras would miss.

Debuting on YouTube today and rolling out on television this week, 'Mitch Marner shot by Auston Matthews', gives NHL fans an insider look at the day in the life of Auston and Mitch. From workouts to shootouts, to frequenting their favourite Toronto restaurants, Auston Matthews used his iPhone to film Mitch Marner giving us a look inside their daily routine, all Shot on iPhone. Additional footage will also be rolling out on digital and social over the course of the week.

The film follows the OOH campaign that launched earlier this year in eight cities across the US and Canada featuring NHL players and team moments. Shot on iPhone images, all taken by players, adorned the arenas of each team’s hometown including the Tampa Bay Lightning, Washington Capitals, St. Louis Blues, Edmonton Oilers, Carolina Hurricanes, Arizona coyotes, Ottawa Senators and the Philadelphia Flyers.