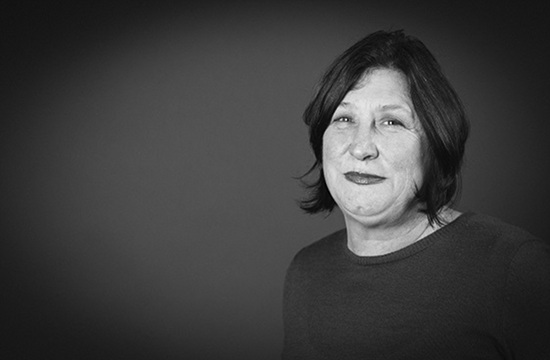 Annette Wullems, best known for her VFX production work on blockbusters such as the Lord of the Rings trilogy, King Kong and Prometheus, has joined Framestore’s film VFX team as Senior Producer on Jupiter Ascending – the Andy and Lana Wachowski film due for release in 2014 starring Mila Kunis and Channing Tatum.

Annette is a veteran producer and has worked on many feature films that have become synonymous with breaking new ground in the world of VFX such as Avatar. Involvement in such momentous productions has given her the opportunity to work with some of the world’s most revered directing talent, including Peter Jackson, James Cameron, Steven Spielberg and Ridley Scott.

As a native Kiwi, Annette hails from New Zealand’s Weta FX. She began her career by working for advertising agencies during the 1970s before entering TV production the following decade. Her talents span both on-set and VFX production, having worked on the pre-production of Lord of the Rings building props and miniatures, costumes and make-ups, before Peter Jackson invited her to produce the film’s VFX in post production – her first taste of what she calls “the dark side."

Framestore’s Joint MD of Film, Matt Fox, said: “Annette is an incredibly well-known and respected talent in the VFX world. So we’re thrilled to have her on board. She joins our film team at a very proud moment, having just completed the visual effects for Alfonso Cuarón’s Gravity.”

Framestore’s Senior Producer, Annette Wullems, said: “Framestore instantly feels like a ‘people company’. It has a family spirit, culture and energy that enticed me to be part of it. Plus, London is a very vibrant place to be. I'm excited to work with the team and be part of the company that is about to share Gravity with the world.”