The RNLI, the charity that saves lives at sea, has launched a new campaign for 2016 aimed at recruiting lifeguards to help patrol the over 200 beaches around the UK and Channel Islands for which it provides lifeguard cover.

A 70 second film, produced by RNLI Film Productions, has been released online today to launch the campaign. The film was written, directed and produced by Aram Atkinson.

Lawrence Kendrick from Jungle completed the sound design. He created an intimate, hyper-real soundscape to support the energetic pace. A mixture of synthesised rushes and recorded weather and water movement reinforces the excitement of this powerful film. 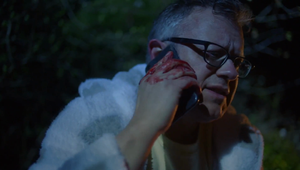 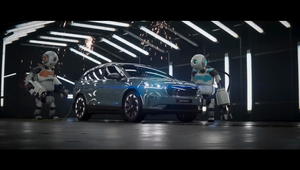 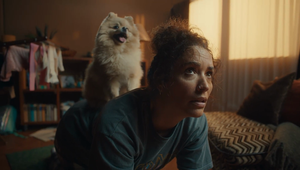 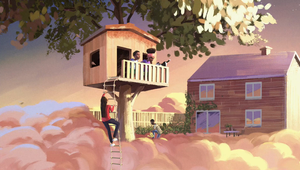