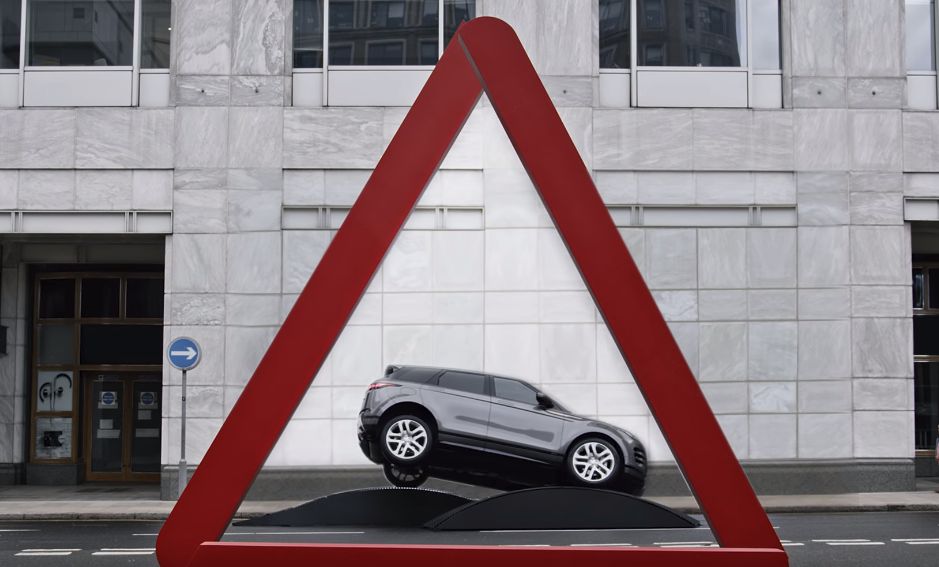 Land Rover has brought a series of well-known road signs to life as part of a unique urban capability test for the New Range Rover Evoque. The original compact SUV not only showcased its all-terrain credentials in London’s financial district, but also demonstrated the smart technology that makes it a leader in its class.

The new spot was created by Spark44 and directed by Jonathan Jones through Ember Films.