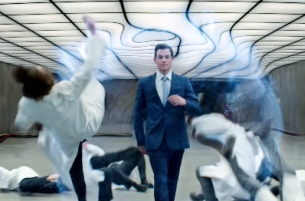 The centerpiece of the campaign is a 60 second TV spot titled 'Wouldn’t You,' directed by acclaimed director Fredrik Bond of MJZ. Targeted to the 35 million users who own a PS3 or PS4, the spot raises a serious question: If you had amazing experiences at your fingertips waiting to be used, you’d use them, wouldn’t you? And therefore, if you had the future of live television just waiting inside your PlayStation, you’d use it, wouldn’t you?