Whybin\TBWA launches campaign for Trade Me 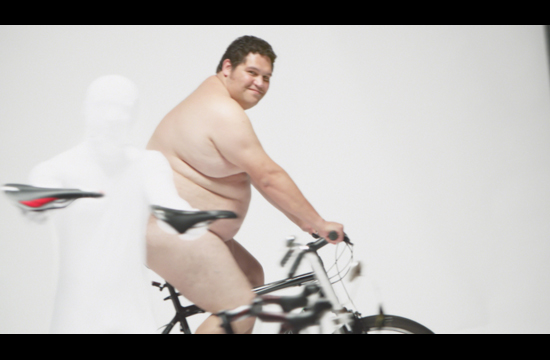 Whybin\TBWA’s new campaign for Trade Me launched last night with a 45-second TVC highlighting that New Zealand’s favourite online marketplace is as much about new goods as it is about used items.

The audience is presented with a selection of both new and used item options and asked to decide what’s right for them – from quality products like cameras, music equipment, power tools and beauty products, right through to bike shorts and cooking thermometers.

Whybin\TBWA’s Chief Creative Officer Toby Talbot says that with over 700,000 visitors each day, Trade Me is a Kiwi institution. “Trade Me is the country’s most successful marketplace and it is renowned as a place to sell secondhand items. Our challenge was to increase the profile of new items onsite – not a lot of people know that 40 percent of the items you can buy on Trade Me are brand spanking new.”

“We thought we’d encourage a bit of debate about what kinds of things people prefer to buy – new or used. And we did it in what we consider to be a unique Trade Me tone of voice,” he says.

The campaign will launch in three phases, with the TVC supported by digital banners. This will be followed by Adshels later in October and a live charity auction in November. And New Zealanders will literally be able to buy whatever they prefer, as the new and used items and props from the TVC, print, online and outdoor, will be sold on the site.

Any takers for the used bike seat?