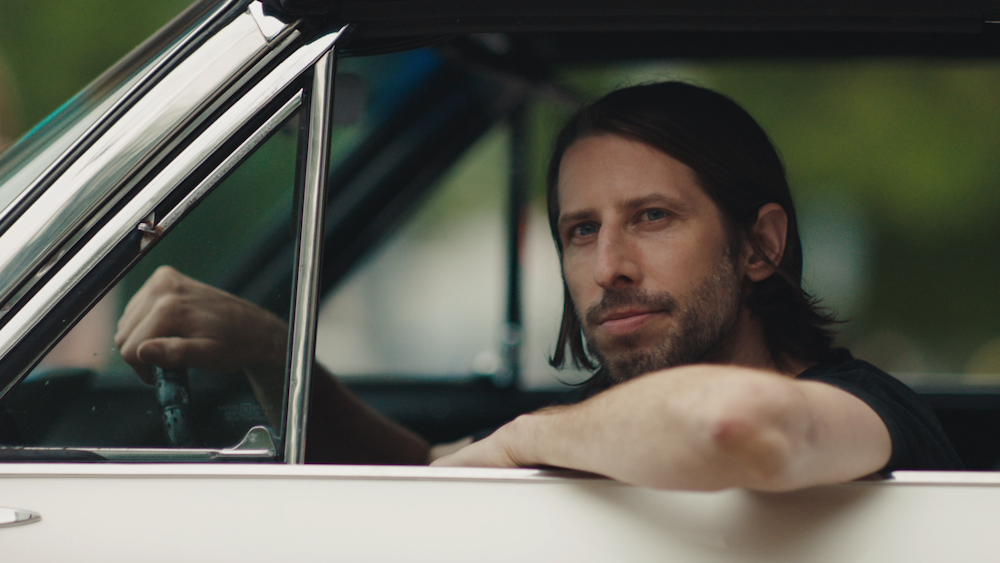 Nike and Hoffman Bros. recently teamed up to produce a new skateboarding short featuring pro skateboarder Stefan Janoski. Currently airing on the Nike Skateboarding website and on-air on FS1, the three-minute film artistically visualises Janoski’s experience of the world – personally and as a Nike skateboarder — along with fellow pro riders Sean Malto and Karsten Kleppan.

“Can’t Turn It Off” is inspired by Janoski’s insight that skateboarders perceive things differently; whereas everyday people just see a bench, a set of stairs, or a railing to hold on to in the urban landscape, skateboarders can see and realise infinite possibilities through their lens as athletes. The film begins with intimate shots of Janoski’s personal items before revealing a close-up of the new Nike SB Stefan Janoski Hyperfeel shoe, which employs Nike Hyperfeel technology to deliver the ultimate boardfeel. Janoski then takes a drive, where his imagination takes over as he manipulates the cityscape around him in physics-defying ways.

Staying true to Janoski’s eclectic personality, the piece hones in on his artistic leanings as a sculptor and collector. The items seen in the opening sequence were Janoski’s actual belongings, which were brought in to fill the house used for the shoot, including his own pet cat and puppy. In addition, the film is shot in a grounded sci-fi way with seamless post that’s virtually invisible to the naked eye. While the backdrops and environments were altered, the tricks were authentic and captured in-camera to showcase the unique abilities of Janoski, Malto and Kleppan.

The shoot took place in Austin, Texas. The obstacles had to be both challenging and interesting for a skater, but also work within the narrative of Janoski’s ability to modify his surroundings. Two cameras, an Alexa and a Red Epic, were used to cover the skateboarding action while a mini-stabilised arm, mounted on a street-legal electric cart, was used to track the movement.

Hair and Make Up: Jessica Lindsay