Trends and Insight 57 Add to collection 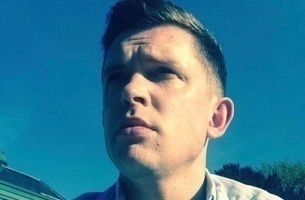 Pharrell Williams is back, featuring vocals on the new single 'Blast Off' from French ‘Kind of Darkness’ Gesaffelstein. The brooding metallic loop is brightened by the vocals from Pharrell, turning the gritty tune into some kind of new school disco.

Marshmello has released a new single 'Here With Me' featuring CHVRCHES vocalist Lauren Mayberry. The EDM-pop crossover isn’t a particularly ground-breaking song for either artist, but its simplicity lets Lauren’s voice shine through brilliantly. Supported by a light guitar melody and some understated drums, the song remains catchy all the way through.

You can hear my full playlist below: