Trends and Insight 76 Add to collection 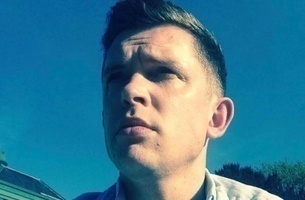 Top of my playlist this week is a new remix of a track I loved earlier this year, called 'Get Some' by Electro Pop band BLOW. The new remix, by Blue Toucan, has given the track a whole new lease of life and definitely worth a listen.

Unkle have returned with their new track 'Ar.Mour' which sounds as if it has one foot in the past and one foot in the future. The track was produced along with two up and coming new artists, poet/rapper Elliott Power and singer/producer Miink – and been described as sounding like Blade Runner meets contemporary London.

Pop newcomer Emily Burns has just released a catchy new single 'Damn Good Liar' produced by Jacob Atwool and Charli XCX collaborator Siba, the arrangement is immaculate while Emily Burns' vocal might just be her best yet. With a chorus, sounding something between HAIM and Robyn, this girl has a lot to offer. You can listen to other tracks on my full playlist, including tracks from Beatrich, Mark Ronson & Miley Cyrus 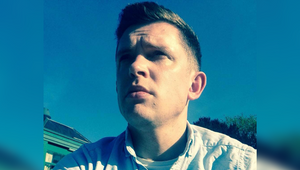