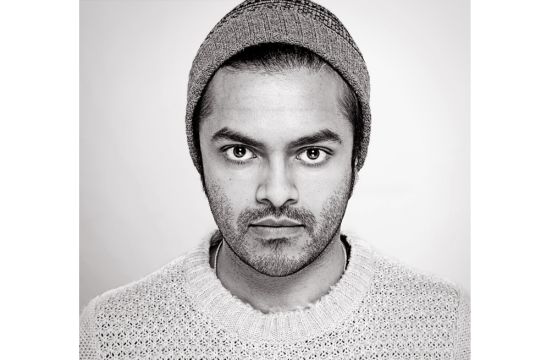 Vikram joins from trailer music powerhouse Immediate Music in Los Angeles, where he set up and ran the advertising department worldwide. His past has included working for music publishers Imagem and Boosey & Hawkes, where he worked with the music of Daft Punk, MIA, Vampire Weekend, The Stone Roses and Stravinsky.

Vikram has supervised and licensed advertising campaigns for Sky, Nike. Samsung, Glenfiddich, Kraft, Landrover, Mini and BT among others. Last year he worked on the Oscar nominated documentary 'If a Tree Falls'. His work has been nominated for both Music Week and MAS Awards.