Opinion and Insight 68 Add to collection
Rob from A-MNEMONIC shares his latest mix of new music releases you may have missed, featuring tracks from Charli XCX and DJ Shadow 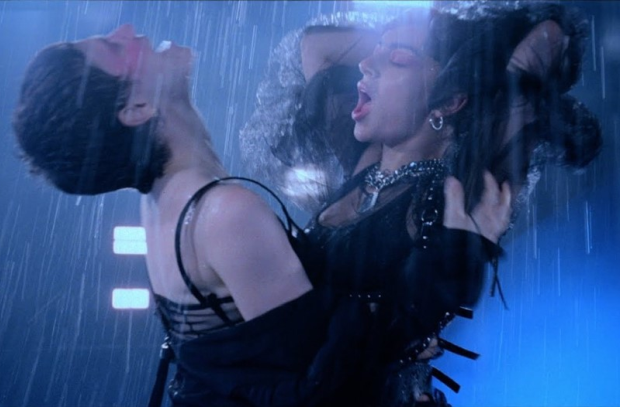 If you like to discover new and different music, then read on. Rob from A-MNEMONIC shares his latest mix of new music releases you may have missed.

Charli XCX has released her latest single ‘Gone’ in collaboration with French rising star Christine and the Queens.“This song is about those situations where you are surrounded by loads of people but feel so isolated and alone,” Charli XCX wrote on Instagram. “I feel like that a lot of the time in social situations. I never know what to do with myself, I feel so insecure and out of place and lost. I feel like a lot of people I know get those feelings. When it comes to me, I’ll either party through it and try to escape my feelings or I will totally cave in. The emotions that come alongside anxiety are so huge and crippling. This song is about breaking down but it’s also about breaking free.”

DJ Shadow has returned with a new single titled ‘Rocket Fuel’ that features hip hop trio De La Soul. This is the first new studio music that the producer and DJ has released since his 2017 EP ‘The Mountain Has Fallen.’“It’s been awhile since my last album The Mountain Will Fall, and the corresponding tour…and since the tour ended, I’ve been mostly silent” says DJ Shadow. “This is because I’ve been focused and working on a ton of music. I usually try to avoid hyperbole, and I’m not super-comfortable hyping up my own stuff, but things are about to get pretty exciting. My heroes De La Soul were kind enough to join me on the debut single, “Rocket Fuel,” and the collab encapsulates so much of what I love about hip-hop…energy, beats, and fun.”

American music duo Sofi Tukker have released their new single ‘Swing’ ahead of the release of their new EP ‘R.I.P. Shame, Pt. 1’‘Swing’ lands after earlier singles ‘Fantasy’ and ‘Playa Grande’, both of which will also feature on the duo's forthcoming EP."This song always felt like an epic battle song,” Sofi Tukker explains. “It's more like a chant than a song, really. It's called "Swing" because we literally swing the song after Tuck says that. We collaborated with the Brazilian poet, Chacal, and the words are about words!! Like a lot of the things we do with Chacal, part of the meaning of it is just how nonsensical it is. It's really about how delicious and delightful and also meaningless words ultimately are.” 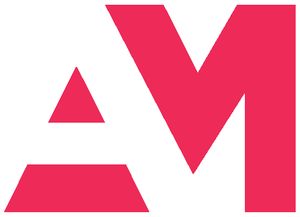 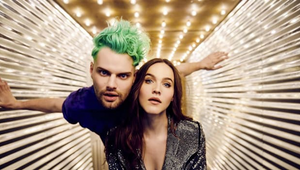 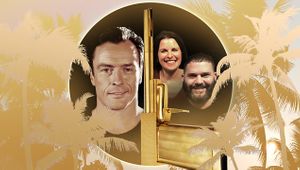 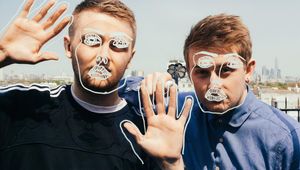 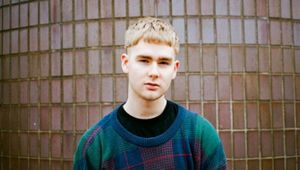 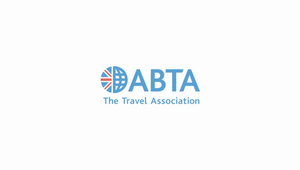 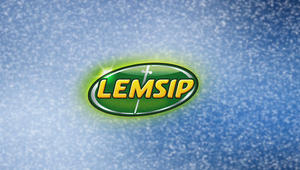 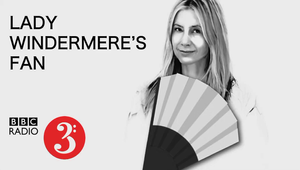