Trends and Insight 99 Add to collection

Featuring the latest tracks from CHVRCHES, Coldplay and The Big Moon 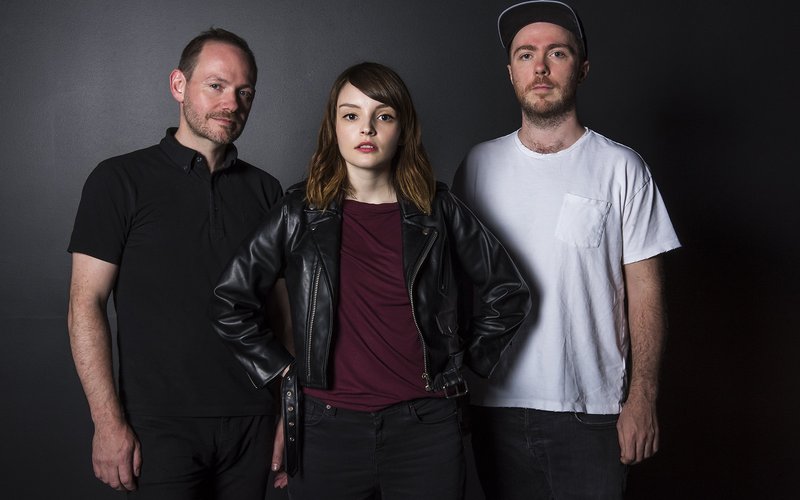 Glasgow band CHVRCHES are back with their stunning new track written specifically for the new PS4 game ‘Death Stranding.’ The song, also called ‘Death Stranding,’ appears as part of the soundtrack to the game which also includes original works by Major Lazer and Khalid, Bring Me the Horizon, amongst others. The theme of the track echoes those of the game itself, which is about living in a world made up of isolated communities. “You can take my heart/Hold it together as we fall apart,” singer Lauren Mayberry belts on the chorus. The track is full of hope; love is the final thing worth saving.

If you thought Coldplay’s sound was predictive then you’ll be in for a surprise with their amazing new single ‘Arabesque'. It has a shuffling beat, itchy guitars, and saxophone weaving through that eventually explode into a jazzy crescendo. Chris Martin’s vocals are laid-back and moody; a relaxed sound from him I’ve not heard before. It’s an interesting style that I hope they explore further.

The Big Moon - a London four-piece band formed in 2014 have recently released their track ‘Your Light’ - as part of the upcoming release of their second album ‘Walking Like We Do’ out January 10th. Lead singer Juliette Jackson shows off her powerful voice, with overlapping harmonies from the other band members. Jackson explains that “This song is about freeing yourself from all of it, just for a moment. It’s a thanks to the one person or thing in your life that knows how to come in and open your curtains and light up the darkness and restore your strength so that when you clatter back down into the real world you have the strength to fight your battles, whatever they are.”

More about Rob: Rob is Producer and Music Supervisor at A-MNEMONIC Music – who specialise in original music, library production music, sync, and music clearance for Advertising and TV.

And the 'Best Music Score' is...
View all News